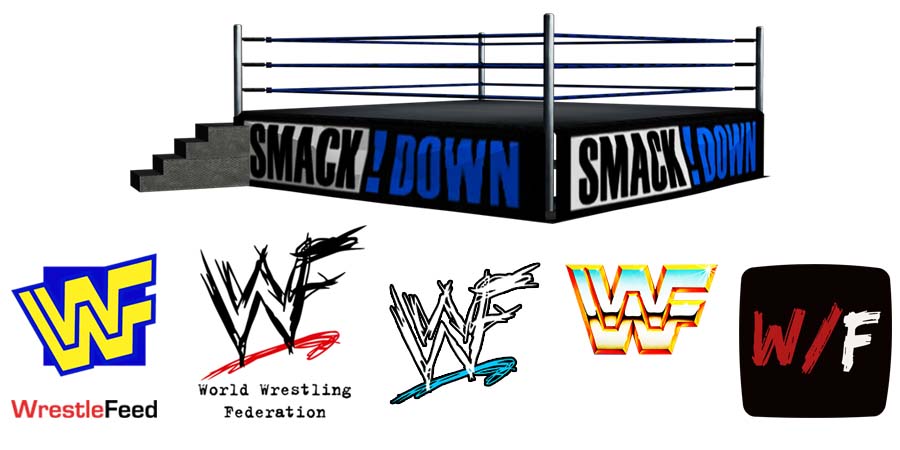 Below are the complete spoilers for tonight’s show:

– Liv Morgan def. Sonya Deville in a No DQ match

– The Usos cut a promo about their record breaking title reign as the Undisputed WWE Tag Team Champions. The New Day interrupted and said they will be backing The Brawling Brutes (Butch & Ridge Holland) at Crown Jewel. Butch & Ridge came out and a brawl broke out between all 3 teams, which ended with The Usos standing tall.

Natalya’s nose got busted open during the match.

After the match, Strowman powerslammed MVP over & over again. Omos wasn’t present.

It was pre-taped in Boston, Massachusetts and featured mid-card matches on the road to the ‘WWF Survivor Series 2000’ PPV.