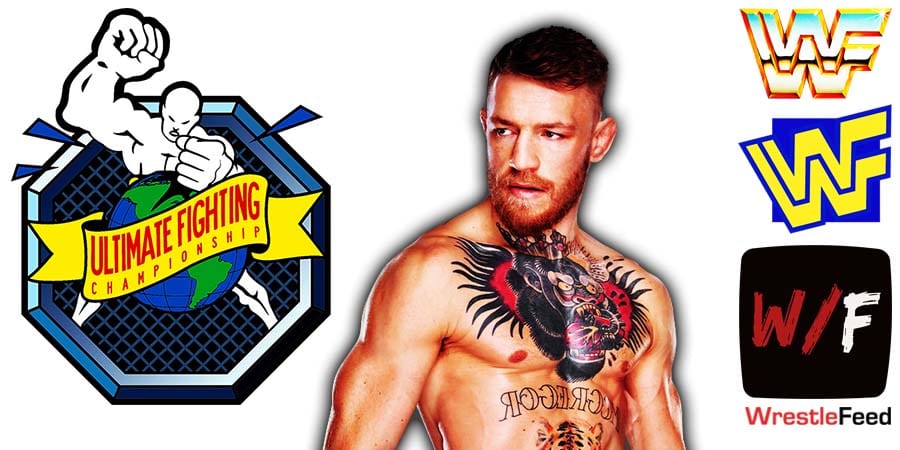 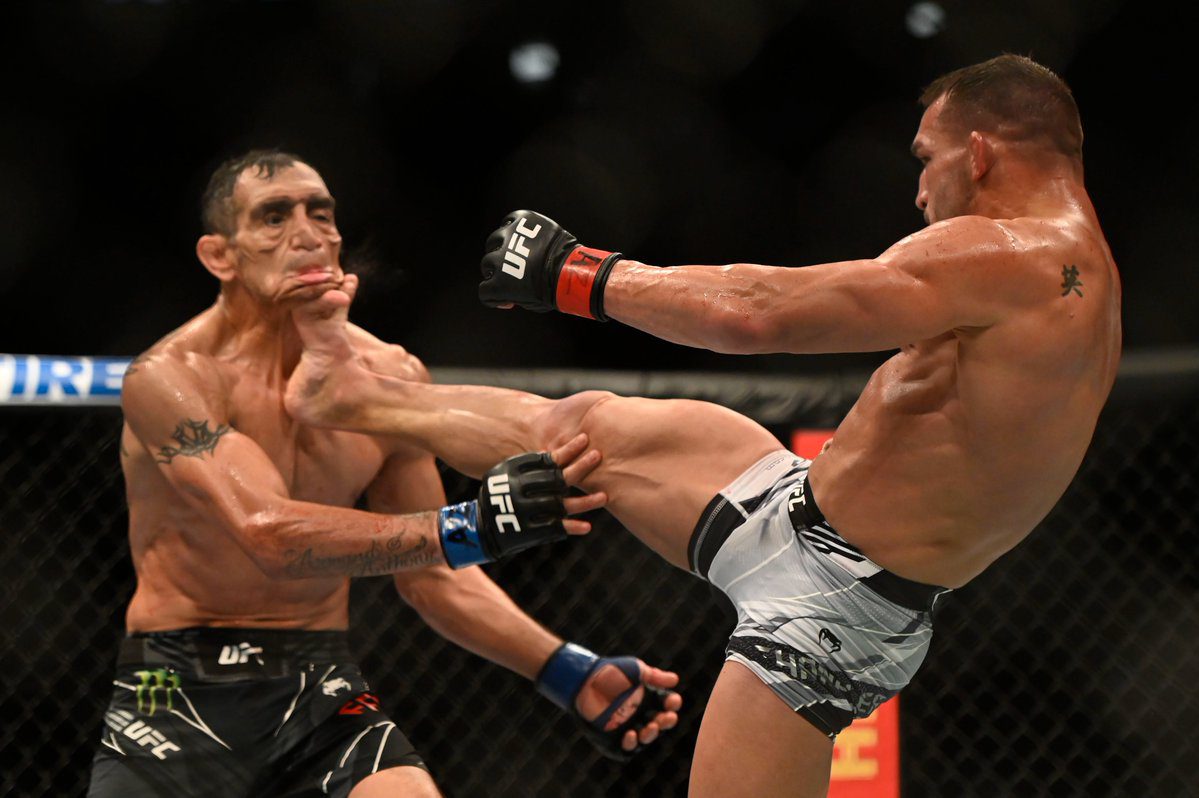 Former 2-division UFC Champion Conor McGregor posted a close-up of Ferguson’s face from the above photo and wrote the following about this brutal KO on Twitter:

“Tony had some great nuggets in the media build up. Then he got punt kicked to the chin and got turned into a nugget himself. That’s crazy.”

“If you pulled that out of a McDonald’s bag you’d dip it in sauce and eat without a moments thought. No doubt. That would pass as a legit McDonalds chicken nugget. That’s Crazy!”

This episode was broadcasted from the Bryce Jordan Center in University Park, Pennsylvania and featured matches, interviews & storyline segments on the road to the ‘WWE Judgment Day 2007’ PPV.

3. Handicap Match: Umaga vs. The Highlanders