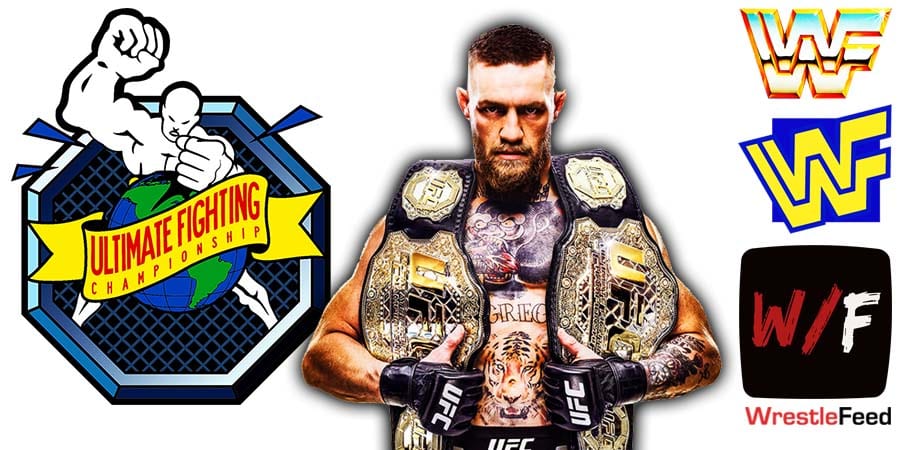 Conor McGregor is the biggest draw in UFC history and he will return to the octagon tonight to fight Dustin Poirier in the main event of the UFC 264 PPV.

In a recent interview with Nick Walshaw, the legendary MMA fighter revealed that he stopped drinking whiskey before he started the preparation for tonight’s fight.

Here’s what Conor had to say:

“I’m in a great place in body and mind. I’m taking my health very, very seriously. You know I haven’t touched the most delicious Irish Whisky Proper 12 at all this camp.

I haven’t actually touched it since we made the deal, upwards of $700 million that deal is worth and I haven’t celebrated it with a glass yet because I was in camp so I stayed focused.

I’m excited to have a little bit of it afterwards. I’m going to enjoy it for a couple of days, it’s my birthday week also.”

Also Read: Conor McGregor Had A Heated Exchange With Another UFC Fighter This Weekend