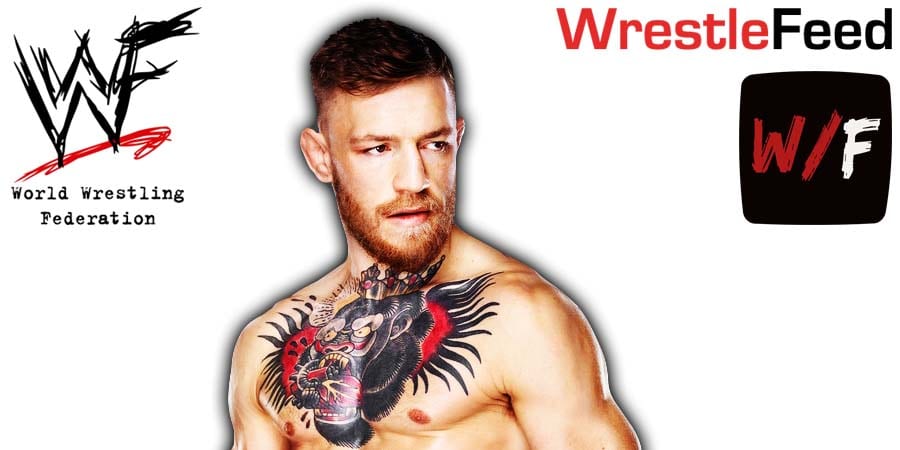 During an interview with ESPN, UFC President Dana White revealed that he has offered Conor McGregor a fight with Dustin Poirier on January 23, 2021.

“We offered him a fight. We got him his own date. We have everything laid out for this year with World Champions. He’s been offered Dustin Poirier on January 23rd. It’s a yes or no answer.”

I accept, Jan 23rd is on!
My goal is to see this fight take place in Cowboy stadium. Proper Style! Jerry Jones is a friend and the stadium can hold our crowd. I will be ready for Texas and Texas will be ready for my fans!
Then Manny. #McGregorSportsandEntertainment

Poirier replied by asking McGregor what weight he wants to fight at.

Close to home for me on my birthday weekend! What weight? https://t.co/xLyWxWgFxh

Correct. Southpaw box style. Continue to sharpen my MMA skills with some tough competition, while leading into my Manny bout preparation.
It’s not easy going between both sports and then coming back to the one sport again.
Just want to keep sharp guys, that’s all. It’s only fair. https://t.co/PnjHb4VP9j

McGregor then sent another message to Poirier:

“Another dusting for Dustin, incoming.”

Another dusting for Dustin, incoming. #McGregorSportsandEntertainment

McGregor is referring to UFC 178 PPV (September 27, 2014) in the Instagram post, where he defeated Poirier via TKO in 1 minute and 46 seconds of the very first round in a Featherweight bout (145 lbs), and won the Performance of the Night.

McGregor’s last MMA fight took place on January 18, 2020, at UFC 246, where he defeated Donald Cerrone via TKO in just 40 seconds in a Welterweight bout (170 lbs), and won the Performance of the Night. That pay-per-view drew 1 million buys.

McGregor announced his retirement from MMA earlier this year, but is coming back again (like he has done in the past).