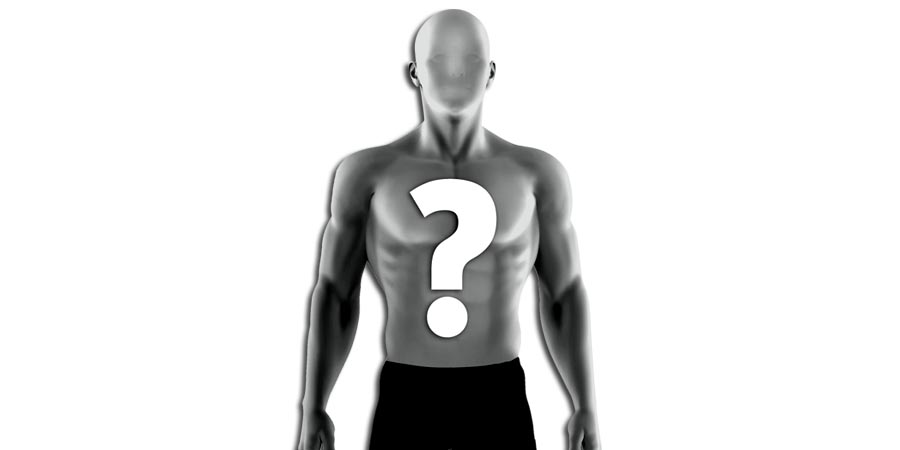 During the very first edition of WWE Network’s Something Else To Wrestle With Bruce Prichard, Old School WWF Veteran Bruce Prichard (a.k.a Brother Love) discussed the time going into WrestleMania 14. Prichard commented on if people doubted Shawn Michaels’ back injury, how hard it was to work with Shawn during that time, if Undertaker really threatened Shawn to make sure he did the business & more.

On if people doubted Shawn Michaels’ back injury:

“There were definitely grumblings and I would venture to say that there were far more skeptics than there were sympathetic ears at this point because of the timing and the fact that a year [before], his knee was injured and while talking about dropping the title due to a knee injury, he brings up losing his smile. So I guess it was ‘suspect at best’ as my friend, J.R., would say. People doubted it. People didn’t know if it was legitimate, which, by the way, it was a legitimate injury and it was a very bad injury. The timing of it though, didn’t help. And it certainly didn’t help that, Shawn being Shawn, wasn’t talking to a lot of people and I think that he didn’t allow anyone to feel sorry for him, really.”

On how hard it was to work with Shawn during that time:

“At this time, during this whole run, earlier, you could deal with people who were assholes and people who were difficult because you knew what you got and how to deal with them. You can figure all that out. That’s not that difficult. Shawn, at this point, going into WrestleMania, and probably from January on, the injury on, he was a good 9.5 to deal with. Yeah, he was there. Shawn had made a lot of demands. Shawn wanted security when he arrived in Boston. And he felt that the unruliness of the fans at the [public] workout [where Michaels was struck by a battery] and in general he had a lot of heat on him in general. Steve [Austin] was so red-hot as a babyface that Shawn wanted protection 24/7, and he got it, and we got it for him. We had the police escort him everywhere that he went leading up to WrestleMania and all the way till WrestleMania and after, so that’s the reality and that’s something that we did do.”

On if The Undertaker really threatened Shawn to make sure he did the business:

“Undertaker was seated directly in front of me and he sat there and wrapped his hands as Shawn Michaels made his way to the ring. And there was a subliminal message there, ‘I’m going to be right here when you come back to make sure you do business’. That was the message. That was the message the entire locker room took and that did happen. And Undertaker was sitting right in front of gorilla [position]. He didn’t say anything to Shawn, nothing. But Undertaker had just finished his match, sat there and just wrapped his hands.”

“Shawn felt that he should have been at the press conference and that he should have been there and that everybody should be talking about him instead of talking about Steve and [Mike] Tyson, which is not the case. If you go back to things we had done in the past and it was all about Shawn, nobody else was there. And I think it was just a case of Shawn feeling sorry for himself, at that point, and wanting to be the center of attention. ‘Hey, don’t forget about me.'”

On the relationship Vince McMahon and Shawn Michaels share:

“Vince has a special place in his heart for Shawn and he does appreciate everything that Shawn did for the company. I think Vince looked at Shawn kind of like a father-son and he loved Shawn. It was a love-hate relationship early on, but Shawn always stood up to Vince and told him what was on his mind. And this was an opportunity to give back, I guess you could say. But Vince always looked at Shawn kind of like a son and he loved him. Shawn was the guy who did the Montreal Screwjob and Vince always, or will never ever forget that, and he appreciated Shawn’s work ethic and he appreciated Shawn Michaels the human being. So there was just a lot of love there. But like any relationship, especially fathers and sons, you want to strangle them, but for the most part there was a lot of respect and a lot of love there.”

Former WWE Superstar Muhammad Hassan made his return to Pro-Wrestling after 13 years when he returned at the Dynasty event King of Thrones. He faced wrestler Papadon.

Hassan went on to win the match. You can watch it below:

Despite being out of action for 13 years, the 36 year old Hassan was in great shape!

For those who don’t know, Hassan’s WWE career (and big push) came to an abrupt end when a “Terrorist” angle with him coincided with the 7 July, 2005 London bombings and this led to UPN forcing WWE to take Hassan’s character off WWE TV.

Before getting released from the WWE, Hassan was scheduled to get a mega push as he was set to defeat Batista to become the youngest World Heavyweight Champion (breaking Randy Orton’s record).

Hassan was written off WWE TV at Great American Bash 2005 PPV, where he lost to The Undertaker and then Undertaker went on to deliver a Last Ride Powerbomb on him through an open stage ramp on the concrete floor.