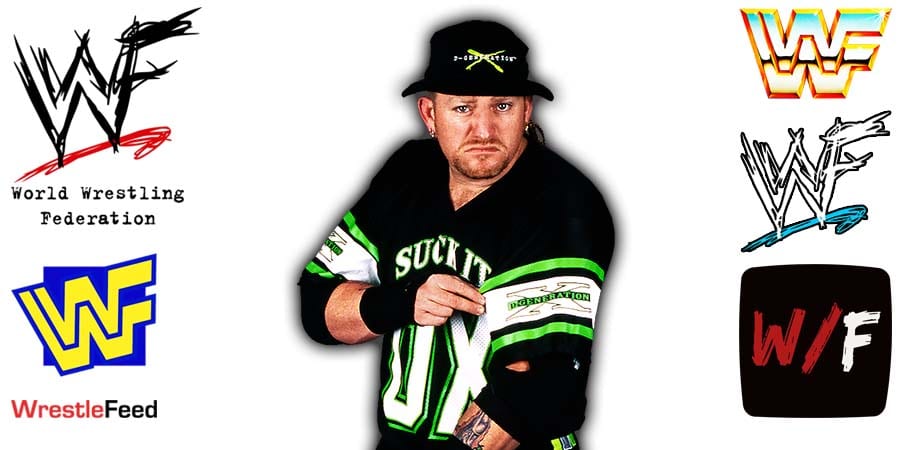 Famous Boston Radio Host DJ Matty Siegel walked off his own regular ‘Matty In The Morning’ WXKS-FM radio show, as a result of being told by the network that he was not allowed to joke about celebrity Demi Lovato’s ‘non-binary’ announcement.

WWF Legend ‘The Road Dogg’ Jesse James (aka Brian Armstrong) ended up commenting on an article about that incident on Facebook with the following comment:

“Good for him. We have to be bold and stand up against this secularism.” 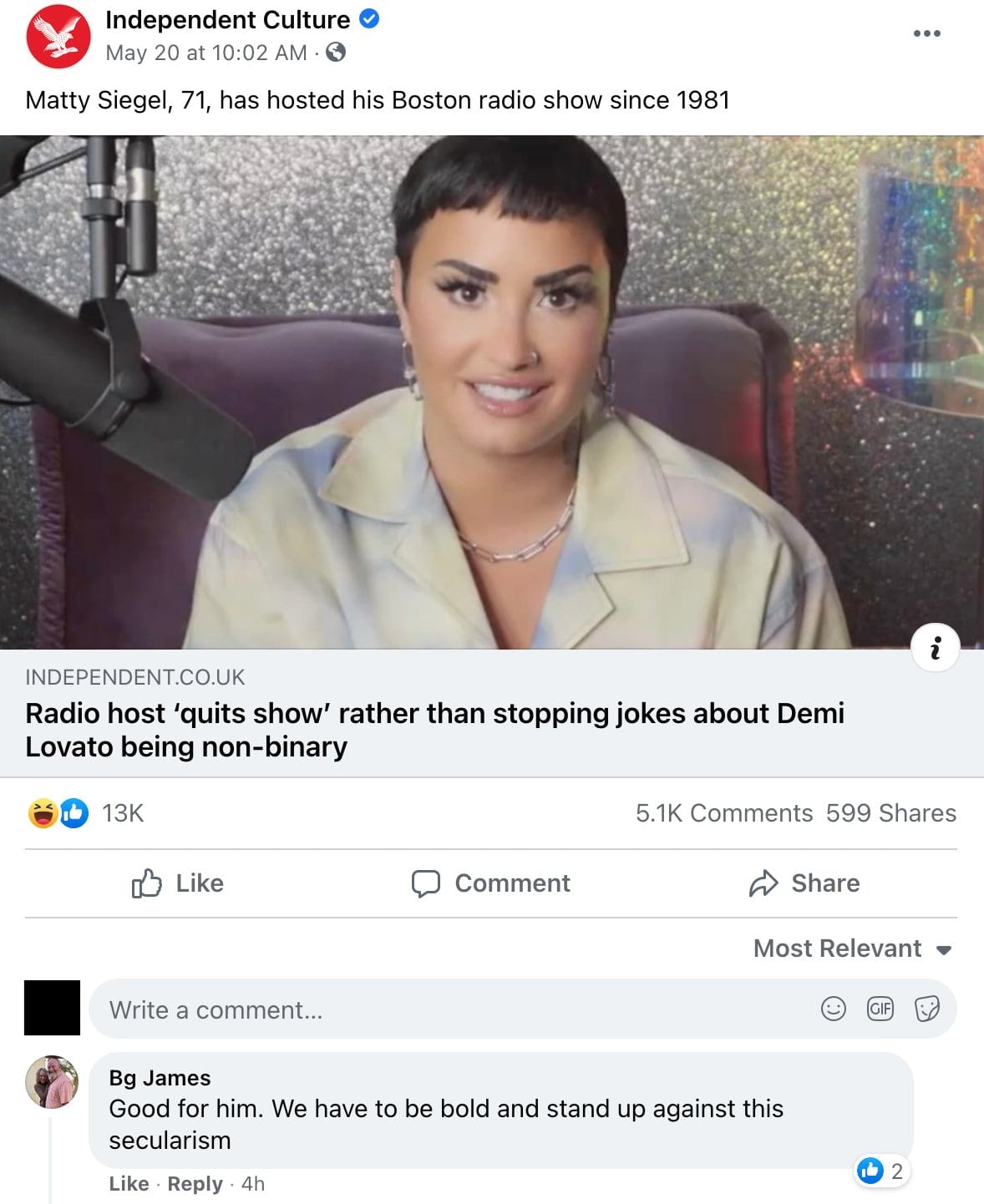 Road Dogg is well known for having a conservative, more family oriented political opinion, so this does not actually come as a surprise to anyone.

Also Read: The Hurricane & Road Dogg Argue About The Efficiency Of Face Masks

– The Repo Man vs. Scrub