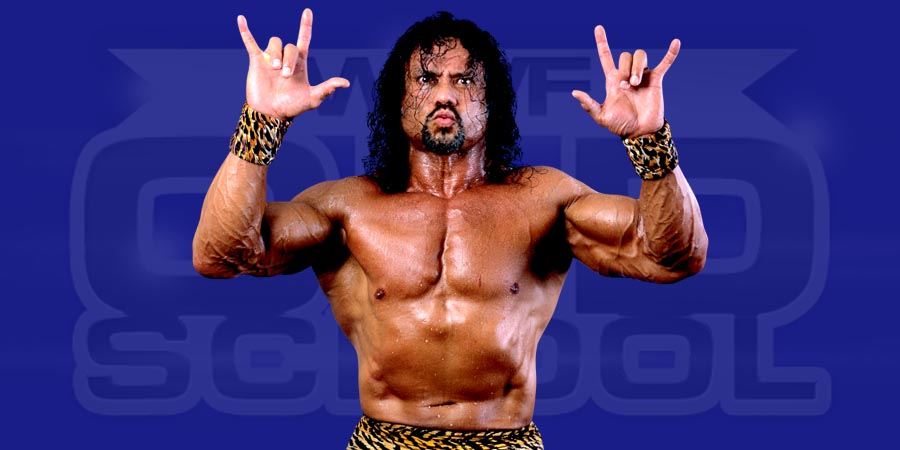 As we noted yesterday, WWE Hall of Famer Jimmy “Superfly” Snuka was arrested & charged with third-degree murder of his girlfriend Nancy Argentino in 1983.

We noted earlier today that Jimmy Snuka posted bail (bail was set at $100,000) and is now at home.

The reason behind police reopening the 32 year old case is because of the discrepancies found in the 2012 autobiography (Superfly: The Jimmy Snuka Story) of Jimmy Snuka. When the incident happened in 1983, Snuka was investigated and he noted that she injured her head while they were “fooling around” outside of their motel room. He noted that he pushed her and she injured her head when he fell down.

The question now is: Could Vince McMahon get in trouble for possibly covering up this murder case? Below is an extract from Snuka’s autobiography which might get Vince in trouble: 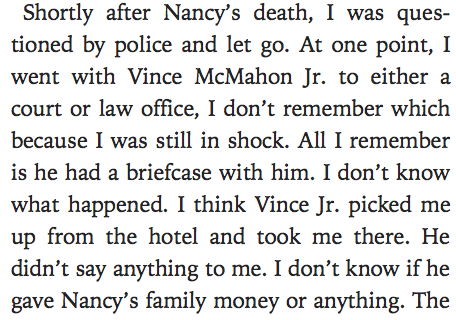