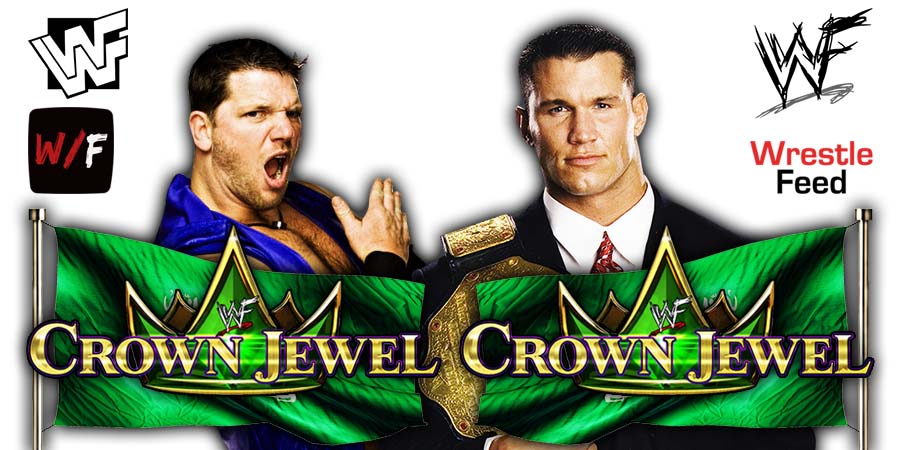 Up next is the RAW Tag Team Championship match. AJ Styles & Omos make their way out first, followed by the champions: RK-BRO (Randy Orton & Riddle).

Riddle got on top of a Camel and then made his way down to the ring. Michael Cole said Riddle is “high” tonight.

The end came when Styles went for the the Phenomenal Forearm, but Orton countered it with an RKO! Orton then tagged in Riddle and he hit a Floating Bro and pinned AJ to pick up the win.

Up next is the Queen’s Crown Finals. Zelina Vega made her way out first, followed by Doudrop.

Doudrop is woman-handling Zelina in this match due to the size-difference, but Zelina is doing everything she can.

Zelina finally manages to pin Doudrop after hitting her finisher!