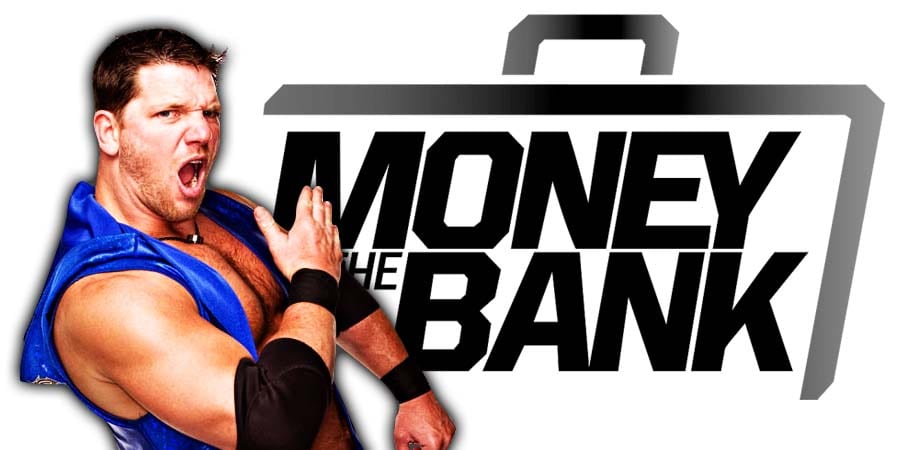 • Current Favorites To Win At Money In The Bank 2019 Revealed

According to betting odds provided by Sky Bet, below are the current favorites to win their matches at Money In The Bank 2019 PPV: