On this day in Pro Wrestling history on April 29, 2001, the World Wrestling Federation aired ‘Backlash 2001’ LIVE on PPV from the Allstate Arena in Rosemont, Illinois.

Former RAW Women’s Champion Sasha Banks, who’s currently on a vacation, has changed her hair color while being away from WWE. 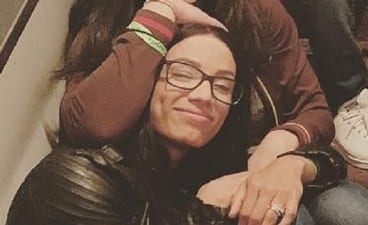 Also Read: Sasha Banks Has Not Asked For Her WWE Release – Issues Being Exaggerated For Storyline