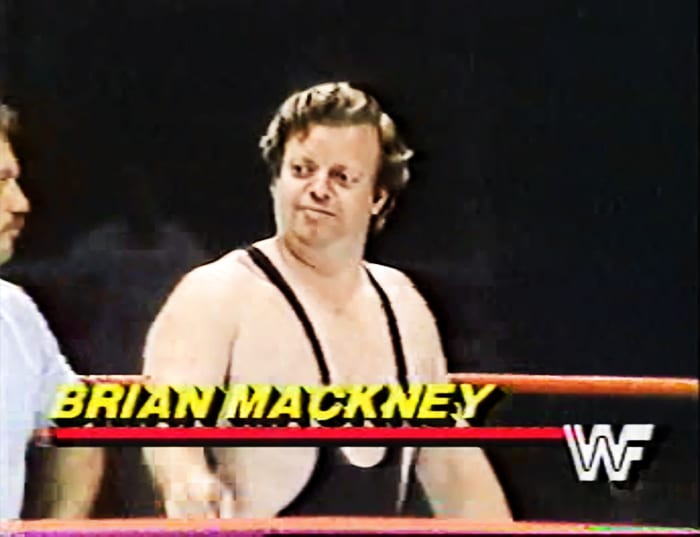 WrestlingNewsco is reporting that there have been plans for a major change in Reigns’ character since WrestleMania, but they got delayed due to him pulling out of the event.

The idea was that he would have a chip on his shoulder after beating Goldberg for the Universal Championship in a short match.

WWE wants to give Reigns an edge to his character. Although he is going to be positioned as a heel, people in management think that Reigns will likely be seen as a fan favorite and he will likely get cheered when fans are allowed back at shows. The goal is for him to be the ultimate babyface and to finally get him on the top tier level like John Cena.

The Big Dog will battle Braun Strowman and “The Fiend” Bray Wyatt in a No Holds Barred Triple-Threat match for the Universal Championship this Sunday at Payback.