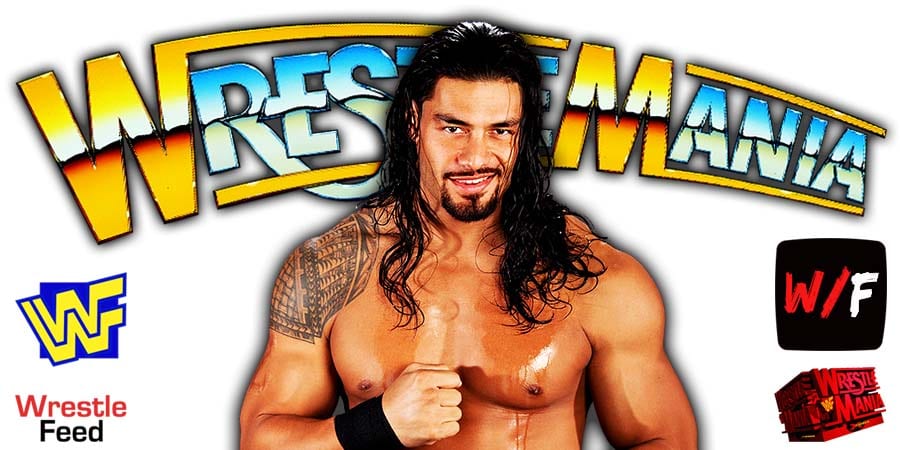 With that being said, we are most likely going to have a watered-down match-card for WrestleMania 37.

According to the Dirty Sheets patreon page, the current plan is for Daniel Bryan to win the Men’s Royal Rumble 2021 match and then go on to face Roman Reigns for the Universal Championship in the main event of WrestleMania 37.

The seeds for this feud were planted last year and WWE originally planned on doing this match at Royal Rumble 2021, but now they’re saving it for the Show Of Shows.

While WWE can definitely tell a great story between Reigns and Bryan, especially given their history, but the main cause of concern for this match is the predictability factor.

Reigns is currently the most protected wrestler in WWE. On the other hand, Bryan is taking losses left and right, and has himself stated that he wants to put over talent in his current run, which will be his final full-time run. As things go right now, it’s very hard for anyone to believe that Reigns will drop the Title to Bryan.

Another thing that should be noted here is that WWE usually books WrestleMania main events that capture the interest of the casual wrestling fan (as they are way more in number than the hardcore audience), but that isn’t the case this time, which is because of the fact that multiple major names aren’t set to work WrestleMania 37 (tap here to read more).