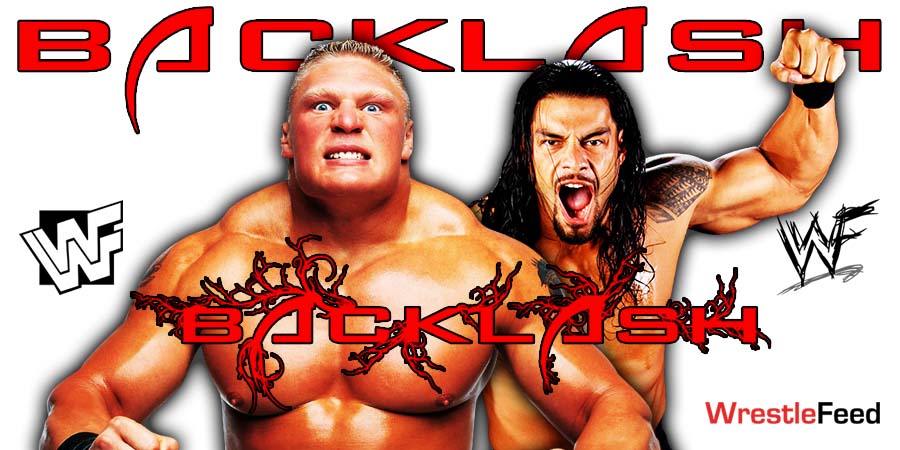 It will take place on May 8th at the Dunkin’ Donuts Center in Providence, Rhode Island.

According to the poster for this event, the following names are being advertised:

Be the first in the know for the pre sale code: https://t.co/55x68brxPB pic.twitter.com/RqeCAZ52w0

– Highlights Of Ted Dibiase vs. Jake Roberts (From Last Week)

– Demolition vs. The Powers Of Pain