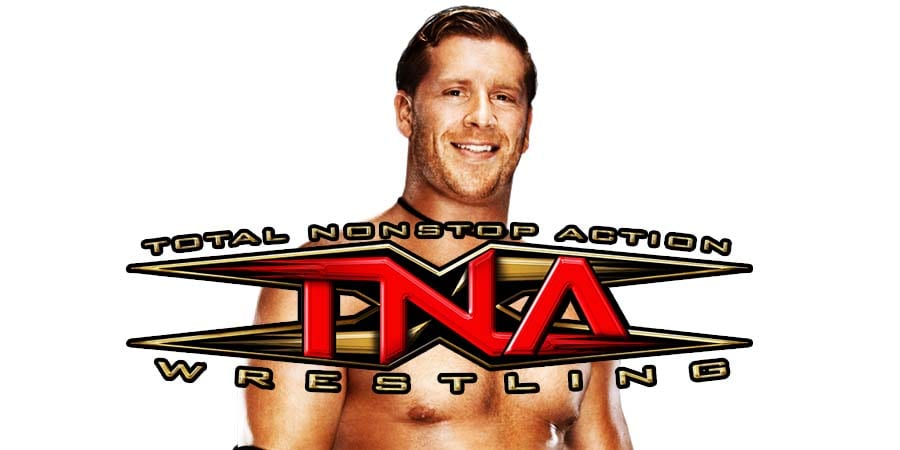 David was considered the most talented Von Erich, which is why there were already plans to have him defeat “The Nature Boy” Ric Flair for the NWA World Heavyweight Championship, but he passed away before they had a chance to book that.

In 2009, he and all of the family members mentioned above, were inducted into the WWE Hall of Fame by their former rival and close personal friend, Michael “P.S.” Hayes

Brian Myers (fka as Curt Hawkins in WWE) has officially signed with IMPACT Wrestling and made his return to the promotion on last night’s post-Slammiversary episode.

A vignette was aired for Myers, which confirmed his return.

Did you think we were done at #Slammiversary? #IMPACTonAXSTV @Myers_Wrestling pic.twitter.com/aMrCC64mNK

After the announcement of his return, Myers took to Twitter to send a message to his former boss, Vince McMahon.

He wrote the following: