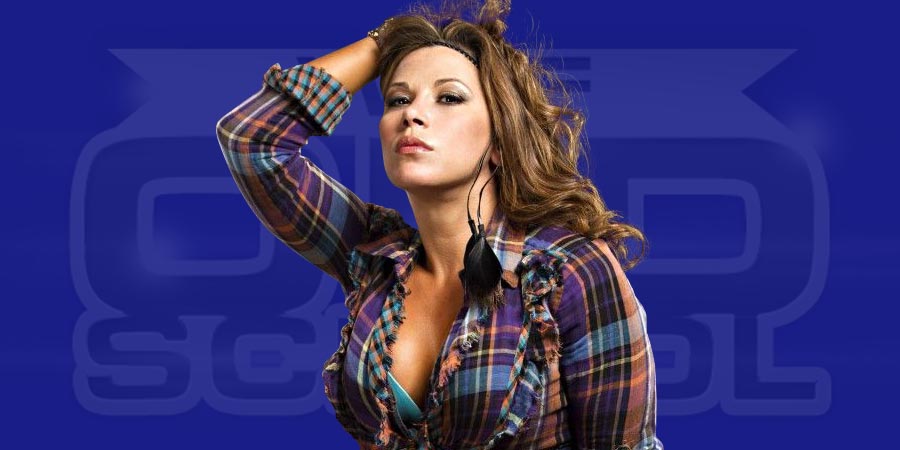 Speaking of Owens, during a recent media call for promoting SummerSlam 2016, he claimed that he’s the best thing going in WWE. Below are the highlights:

Who will emerge from the New Era:

“The only thing that matters to me is what I do and how I do it. You’re asking me who will emerge from the New Era. As humbly as I can put it, within a few months or a few years, people will see that I am the best thing on Raw, the best thing in WWE.”

Getting picked late in the WWE Draft:

“I was picked way later than I should have been. I mean, I understand not being picked before Roman Reigns or John Cena or Ambrose or Seth Rollins, those guys have been the figureheads of WWE for several years now. I even understand being picked above Charlotte, who was the Women’s Champion at the time, and who was the face of the Women’s division. Even Finn Balor, who was coming up from NXT – he’s a big deal. But being picked as late as I was was kind of a slap in the face, to be honest. But I’ll use it as motivation as to why I should be the face of Raw.”

“I get to share Raw with him and I guess that will make for interesting television. I’m looking forward to our verbal jousts… unfortunately we’ll never be able to get in the ring together… cause I don’t think he’ll be able to walk out. Unless… we’ll here’s the challenge: Mick if you hear this then I’m all for it. Prove me wrong.”

As seen on Raw, Sheamus cost Cesaro the United States Championship in the main event of the show. Cesaro had the upper hand in his US Title match against Rusev in the main event but Sheamus interfered delivered a big boot to Cesaro. This resulted in Rusev picking up the win after knocking off Cesaro. It looks like “The Swiss Superman” & “The Celtic Warrior” will face off once again at SummerSlam 2016.

On this week’s episode of SmackDown Live, “The Lone Wolf” Baron Corbin attacked Kalisto in a backstage segment of the show. After beating up the former 2 time United States Champion, Corbin noted that this was for costing him the Intercontinental Championship. For those who don’t get it, there was a Triple Threat #1 contender’s match for the Intercontinental Championship on last week’s episode of SmackDown Live between Corbin, Kalisto & Apollo Crews (Crews won it).