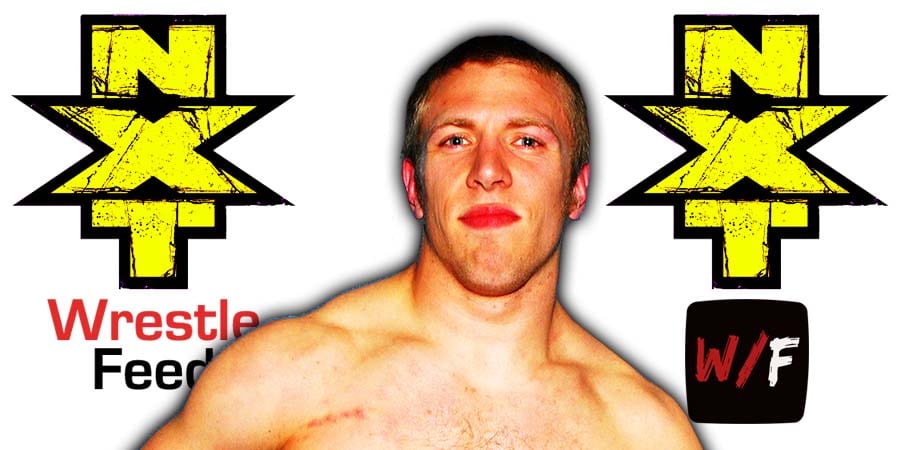 On the latest episode of SmackDown, Daniel Bryan lost to Roman Reigns and not just failed to win the Universal Championship, but was also forced to leave the brand, based on the match stipulation.

Fans all over the world are now wondering where he would go next?

RAW? NXT? Leaving the WWE for AEW or Impact Wrestling?

NXT North American Champion Johnny Gargano went on Twitter and teased a possible match with the man he knew as Bryan Danielson from their Indy matches.

Also Read: “Daniel Bryan did more for me than people will ever know” – SmackDown Wrestler