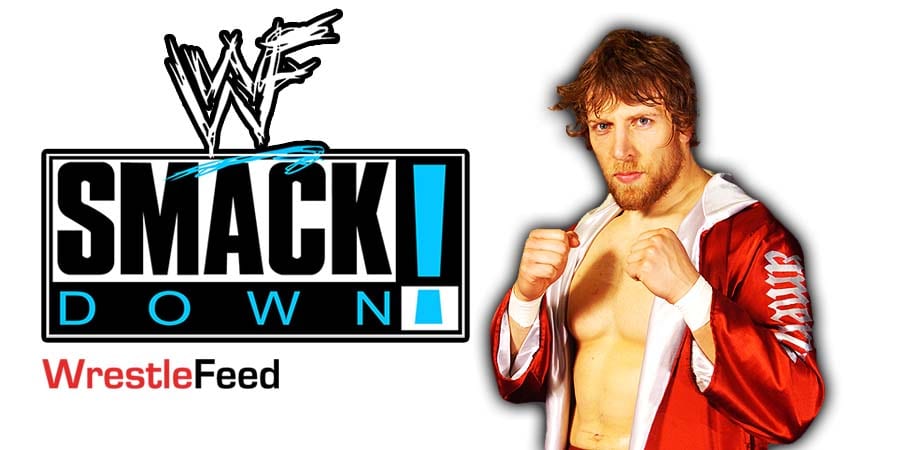 He then went on to defeat Daniel Bryan in the main event to retain his Title and end Bryan’s career on the blue brand. He even delivered a con-chair-to to Bryan after the match.

Cesaro tried to save Bryan from this post-match attack, but couldn’t.

Cesaro wrote the following about Bryan’s final night on SmackDown:

Cesaro is expected to face Reigns next for the Universal Championship. For now, Cesaro vs. Seth Rollins will take place on next week’s SmackDown.