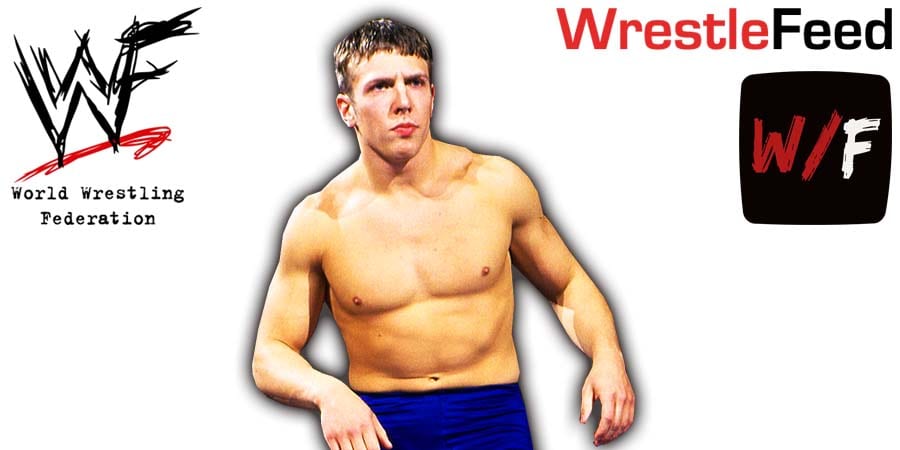 • Daniel Bryan Is In His Final WWE Run

Bryan revealed that his current run is going to be his final run as a full-time WWE Superstar.

“One of the things that past generations hasn’t done a great job of is realizing that the younger generation needs more of a spotlight. Because we’ve had so much time on TV and everyone is like, ‘Oh man, Daniel Bryan is on TV’ and everyone gets excited when I do the ‘YES!’ chants so let’s put him on TV more.

What makes me good right now is [my mind] and is no longer my athletic ability. With WWE, the thing that’s going to bring in the young fans…I’m nearly a 40-year-old dad, I’m not cool. I see all these guys who can bring a younger audience to the show and that gets me excited.

As I’m doing this last run it’s not like ‘I gotta prove to everybody that I’m the best.’ When I’m out there I’m proving things to myself and I want things better for the younger talent.”

Bryan also noted that he wants young wrestlers to have more time on TV than him.