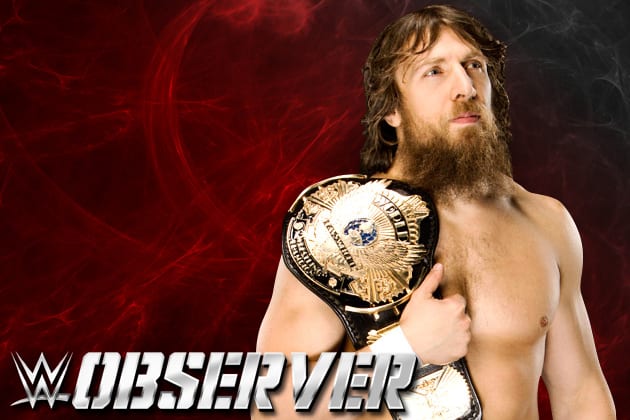 The outtake footage of Daniel Bryan talking to Renee Young aired on last night’s Universal HD replay on last week’s Monday Night Raw, which took place in WWE Studio. The feed showed that Bryan’s interview was a second take as he messed up the first one.

During this footage, Bryan was heard asking if his comments on Roman Reigns were fine or not. One interesting thing that we heard in this footage was that Daniel was prohibited from using the phrase “Pro-Wrestling”.

People at this moment are wondering if this was a planned move by WWE or not.