During a recent appearance on Talk Is Jericho podcast, Old School WWF Veteran & Commentator Taz talked about feeling like a highly-paid puppet in WWE and if he left WWE on good terms.

Below is what Taz said:

“I learned so much from the business from being an announcer there. We had these pre-show meetings with Vince McMahon and Michael Cole. Some people think it is a script, but you can’t do the job with a script, you have a short time to get me through each segment, which isn’t easy.

It is a really tough job. Vince McMahon understood. I learned rapidly that the announce talent is the last voice to get people to pay. I think that it is a big pressure job. There were times I wouldn’t be on the air, or me and Michael Cole would show-prep. We just didn’t want to be around. I don’t know if it was the pressure, but I think it is the lack of freedom as a broadcaster.

It would pi$$ me off a lot, even though I can’t speak on Michael Cole. I am a guy that has something to say; if you have something to say, and you are creative, you say it. Well, I would feel like I am just a puppet. A highly-paid puppet. It got the point where when I left, I was around my third contract, I felt bad because I wasn’t going to resign. I told Kevin Dunn that. I left on my own terms.

I told them that I needed a little break. Kevin Dunn was so cool. He told me to think it over, and I remember because it was the week going into that. I just didn’t want to do it anymore. They treated me great. I flew on Vince McMahon’s plane. I was home all the time, but I needed a break. Me and Vince McMahon hugged, he had tears in his eyes because he told me he didn’t want me to leave, I just told him that I needed a break. We left on good terms.”

CM Punk will return to the Octagon on June 9 at the UFC 225 PPV and he will fight Mike Jackson. 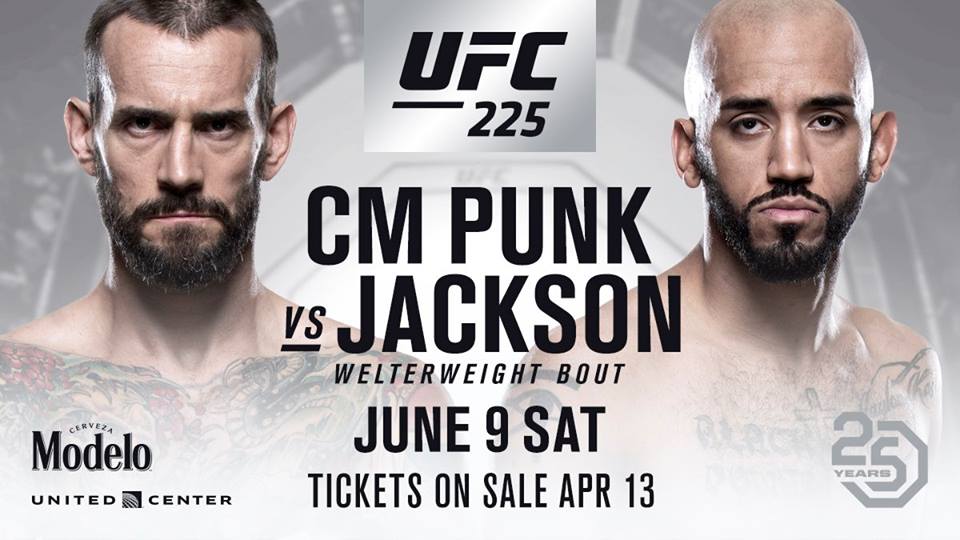 If you are interested in UFC, then the following information is for you: The main event of this PPV will be Robert Whittaker defending his UFC Middleweight Championship (185 lbs) against Yoel Romero and Holly Holm will face Megan Anderson.

NJPW wrestler Kenny Omega responded to a tweet from Roman Reigns and indicated that he might be challenging him.

Can you check out their tweets below:

Any show.
Any city.
Any country.
Any opponent.