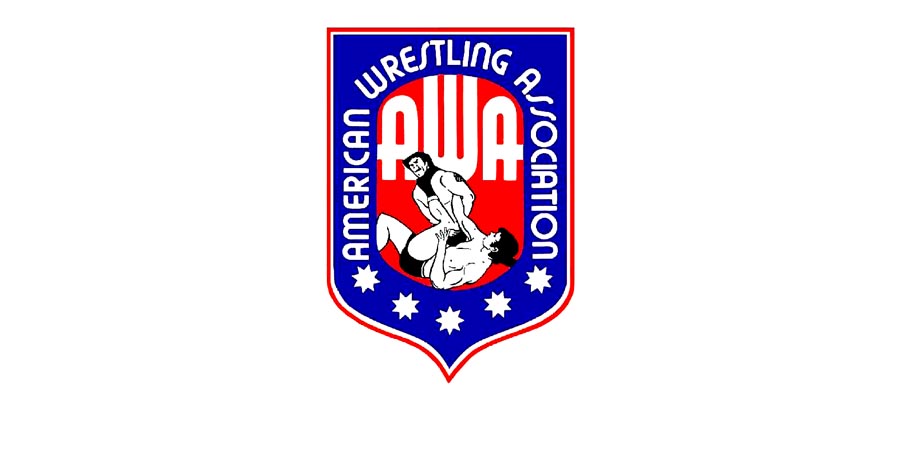 On this day in Pro Wrestling history on December 13, 1988, the American Wrestling Association aired ‘AWA Superclash III’, the only PPV in the history of the company, LIVE from the UIC Pavilion in Chicago, Illinois.