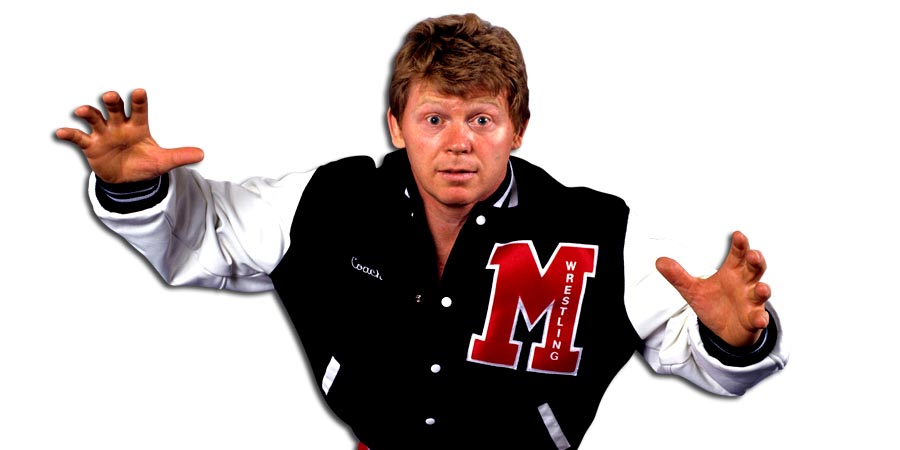 – On this day in Pro Wrestling history in 1994, Bob Backlund turned heel on Bret Hart after he lost a WWF Championship match to him that night at the WWF Superstars taping. Backlund shook Bret’s hand after the match and then attacked him and went on to apply the Crossface Chickenwing. You can watch it below:

– On this day in Pro Wrestling history in 2006, Edge won the WWE Championship by defeating Rob Van Dam and John Cena on an episode of Monday Night Raw. This Title change happened because RVD (along with Sabu) was stopped for speeding and was caught with 18 grams of marijuana, nine Testolactone pills, five Vicodins and more drugs the previous night. This also led to RVD dropping the ECW Title to The Big Show the next night and then he got suspended for a month.

– On this day in Pro Wrestling history in 2010, Brock Lesnar defeated Shane Carwin at UFC 116 in the 2nd round via submission to become the undisputed UFC Heavyweight Champion. Lesnar was in trouble throughout the first round of this fight, but he capitalized in the second round when Carwin was gassed out. This PPV did more than 1 million buys and you can watch the highlights from this fight below:

In the post-fight interview, we saw a completely humble Lesnar cut a passionate promo and you can watch it below: