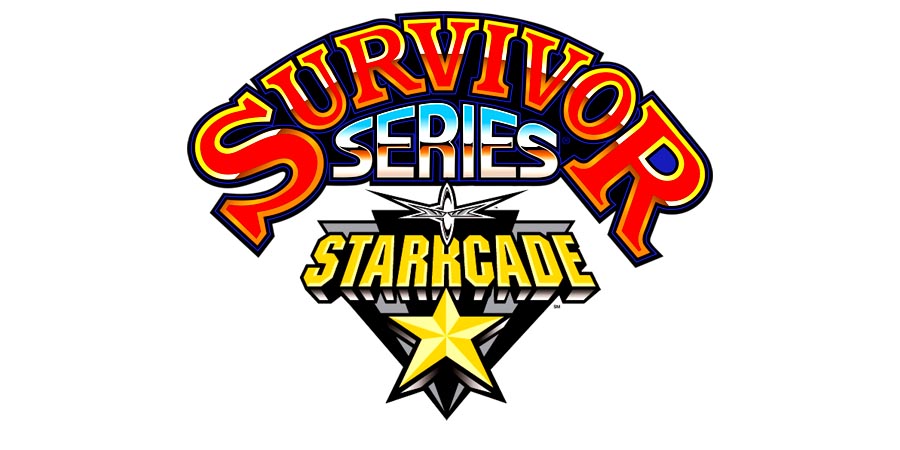 On this day in Pro Wrestling history on November 26, 1987, the World Wrestling Federation went head-to-head with their competition, when they ran their first ever Survivor Series event LIVE on PPV against the NWA’s annual Starrcade, which was also LIVE on PPV that night.

Vince not only ran directly against the National Wrestling Alliance’s biggest show of the year, he also told several PPV providers, that they would not be allowed to show WrestleMania IV, if they would even feature this year’s Starrcade.

Survivor Series 1987 was main evented by a 5 on 5 elimination match featuring Team Hogan vs Team André, while Starrcade 1987 had Ric Flair trying to regain his NWA World Heavyweight Championship from champion Ron Garvin.

Here are the Survivor Series results:

And here are the Starrcade 87 results: