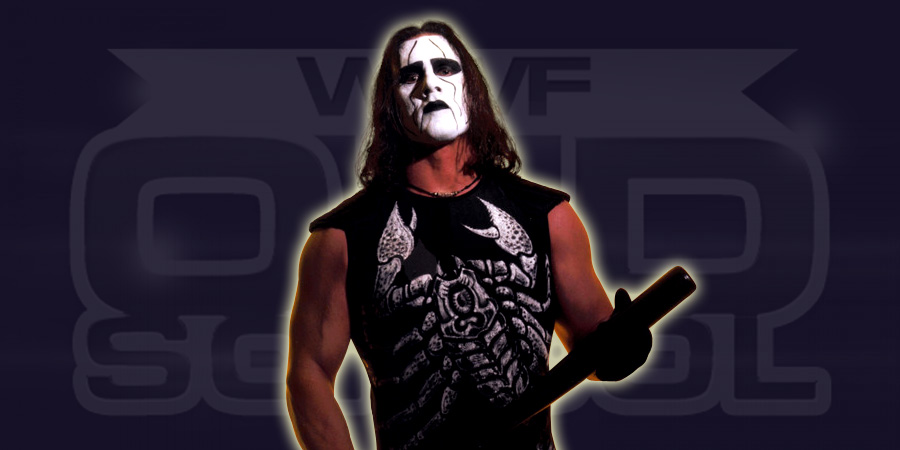 On this day in Pro Wrestling history in 1999, WCW Fall Brawl 1999 took place. In the main event of the PPV, Sting defeated Hulk Hogan to win the WCW World Heavyweight Championship for the 6th time . This is also Sting’s final WCW World Title win.