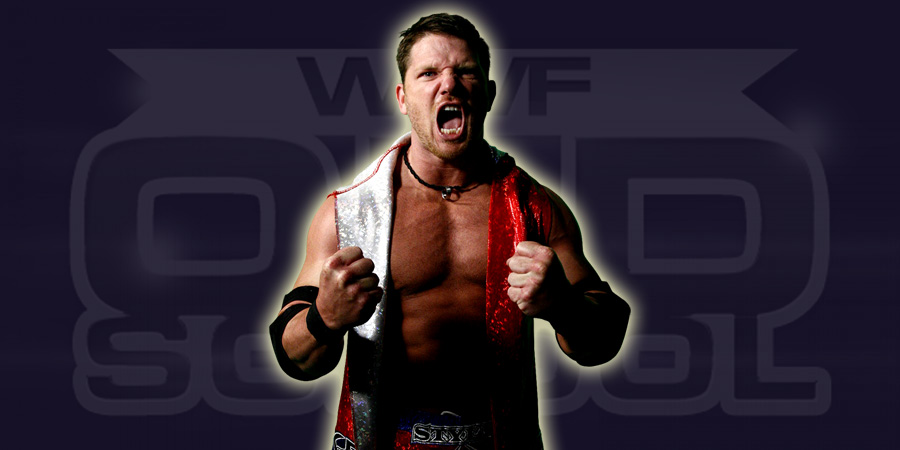 8. Chris Jericho vs. Sami Zayn Announced For Clash of Champions 2016
On tonight’s edition of Raw, Chris Jericho noted that he wanted to do a Highlight Reel segment with WWE Universal Champion Kevin Owens, but Raw General Manager Mick Foley didn’t allow him to do it.

So Jericho announced that his guest on the Highlight Reel would now be Kevin Owens’ former best friend, Sami Zayn. Jericho called Zayn a lowlife guy and introduced him in the same way.

"Tonight, my guest is the lowest of the low…" – @IAmJericho with a unique introduction for @iLikeSamiZayn #RAW pic.twitter.com/Gz2VUdzs1x

Jericho teased Zayn by talking about how Kevin Owens, the longest reigning Universal Champion in history, ignores Zayn and that Zayn doesn’t even have Owens’ new phone number and that he won’t give it to him either. Zayn called Jericho a stupid idiot if Jericho consider Owens a brother. This led to Jericho slapping Zayn with his phone and delivered a Codebreaker.

The two will now square off at Clash of Champions 2016.