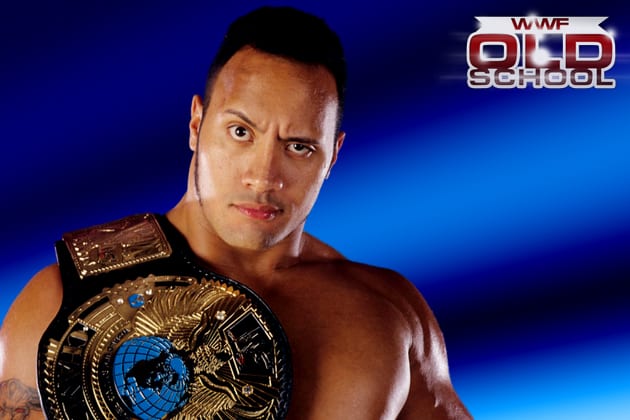 The Rock as WWF Champion

On the post WWF St. Valentine’s Day Massacre edition of Raw Is War, a ladder match for the WWF Championship was announced as the main event, as the Last Man Standing match between Rock and Mankind ended in a draw the previous night when both the wrestlers were unable to answer the referee’s count of 10 as they were knocked out by chair shots to the head.

During the ladder match, The Rock defeated Mankind to win the WWF Title for the third time as Paul Wight (Big Show), who made his WWF debut the previous night at the PPV, interfered in the match and chokeslammed Mankind off the ladder.

Here are the full results from that episode of Raw Is War:

You can watch Rock vs. Mankind – Ladder Match below: