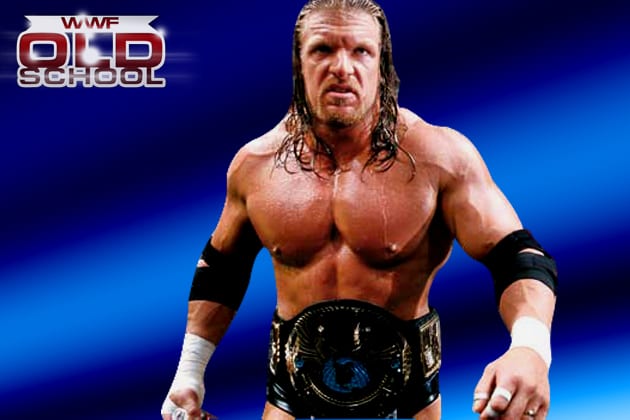 Triple H as the WWF Champion

6 years ago, WWE No Way Out pay-per-view was held in Seattle,Washington. At this event, Triple H won his 13th World Title and made a record of the most world title reigns exclusively in WWE (Ric Flair had NWA & WCW World Title reigns as well). This record was later broken by John Cena and he’s a 15 time World Champion now.

This event is also known for Edge participating in 2 Elimination Chamber matches on the same night, as he became a part of the other Chamber match by attacking Kofi Kingston and taking his spot and eventually winning the World Heavyweight Championship in that match. Edge entered the event as the WWE Champion and walked out as the World Heavyweight Champion.

Below are the results from the pay-per-view: