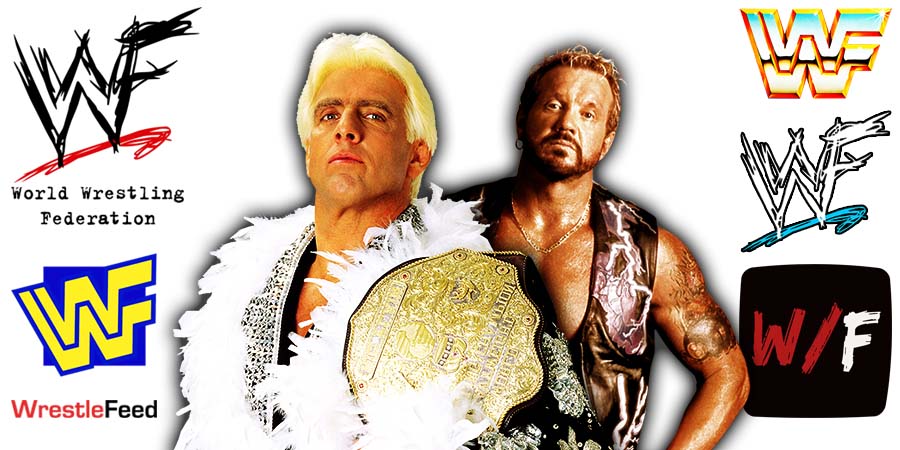 Ric Flair’s Last Match pay-per-view is going on right now. Below are the results so far:

– Mick Foley is at the event and said his son whispered to him that Ric Flair’s Last Match PPV is already better than SummerSlam 2022.

Diamond Dallas Page entered the ring and took out Ryder with a Diamond Cutter. 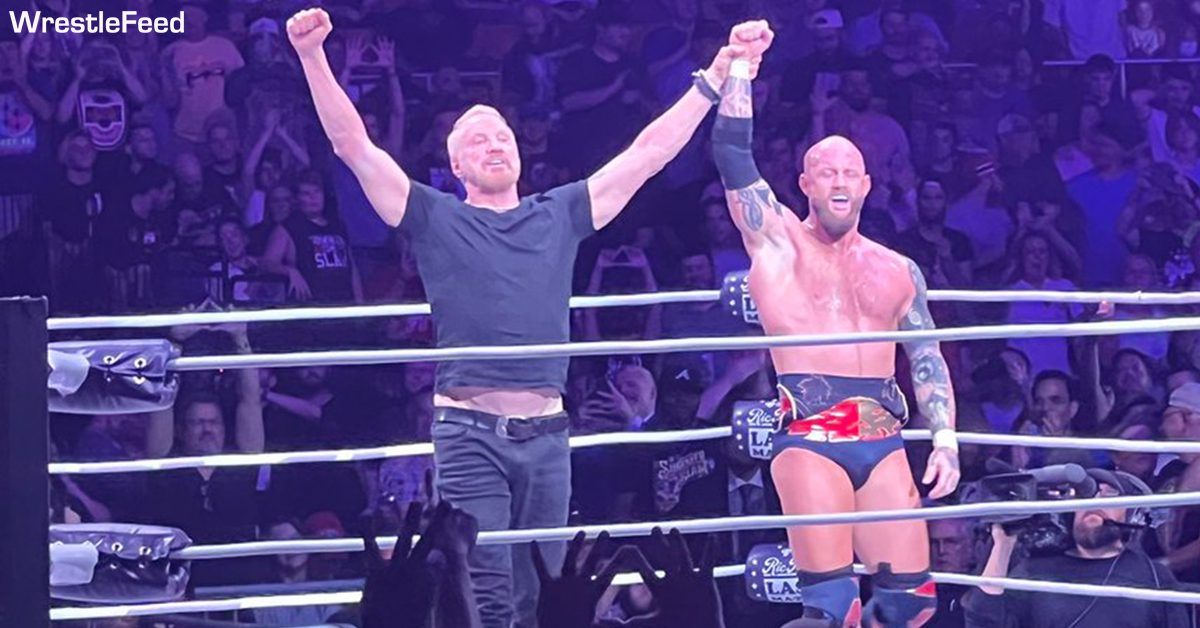 – The Briscoes def. The Von Erichs

It was taped at the Louisville Gardens in Louisville, Kentucky and featured matches, interviews & storyline segments on the road to the ‘WWF SummerSlam 1995’ PPV.