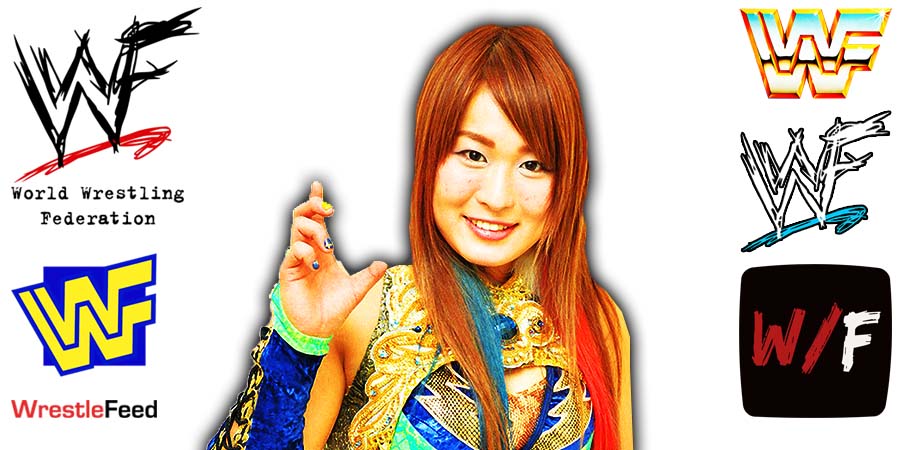 They confirmed it on their website while talking about this post-match angle:

“Bayley brought Dakota Kai and IYO SKY along with her, leaving the WWE Universe stunned. The three made their way into the ring, but as Bayley berated Belair, Lynch stepped in to back up her former rival. The WWE Universe erupted in anticipation of a brawl, but Bayley, Kai, and SKY chose to retreat.”

It was broadcasted from the First Star Center in Cincinnati, Ohio and featured matches, interviews & segments on the road to the ‘WCW New Blood Rising 2000’ PPV.

Kwee Wee vs. The Artist

Viagra On A Pole: Shane Douglas vs. Billy Kidman