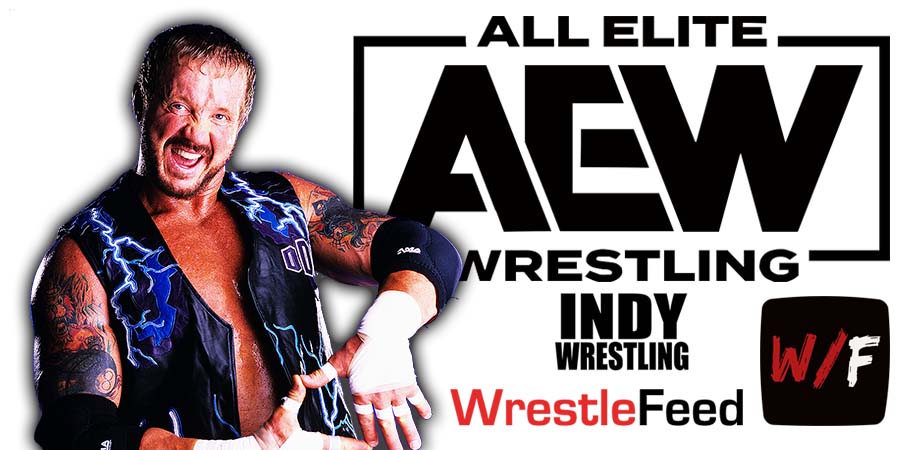 Cody Rhodes is done with AEW and word going on is that he’s returning to WWE and is rumored to appear at WrestleMania 38.

During an interview with Fightful, WWE Hall Of Famer Diamond Dallas Page revealed that Cody called him before his departure was publicly announced.

“Cody called me two days before.

He said, ‘Listen, I’m gonna tell you something. But I can only tell you so much. But I know if I don’t call you and tell you, you’re gonna want to kill me. You’ll be so pissed off, so I have to call and tell you that I love Tony Khan.

He’s a great guy. He loves me. But we’re gonna split up and I want to go off and do something else.

I can’t tell you about what it is right now, but I promise at some point I will.’

But I gave him my viewpoints and then Cody’s a man. He’s very successful. To me whatever he does, I wish him the best.

The entire event was originally taped on February 15, 1986 at the Arizona Veterans Memorial Coliseum in Phoenix, Arizona.