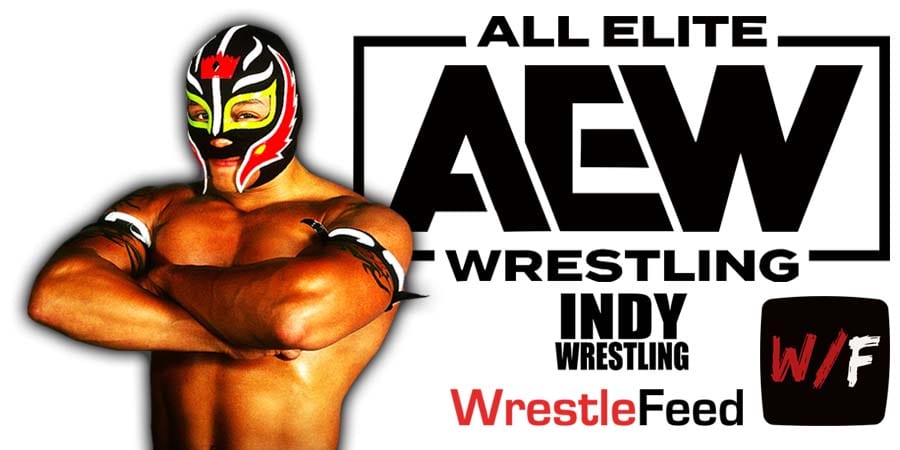 Old School WCW/WWF Veteran Dean Malenko was a guest on Chris Jericho’s weekly podcast ‘Talk is Jericho’, where he compared current AEW wrestler Rey Fenix to a young Rey Mysterio, whom he used to wrestle back in Ted Turner’s World Championship Wrestling.

“He really understands the art of selling and letting things digest with the audience. When he first came here, he was all over the place. Slowly but surely, he’s starting to grasp it.

When you’re writing something, every sentence has a period or a comma so you can stop, digest what happened then go on to the next thing. Before he was just like one long book with no periods and all the words just got jammed together.

So he’s really improved on that. You can really see the difference. He’s probably one of the top guys we have right now in the company. Every week I watch him, I just get amazed more than the previous week I see him. He has, like Rey [Mysterio], the rare gift of his body motions and his body language getting sympathy from the audience.”

Below is photo of Rey Fenix & Rey Mysterio together: 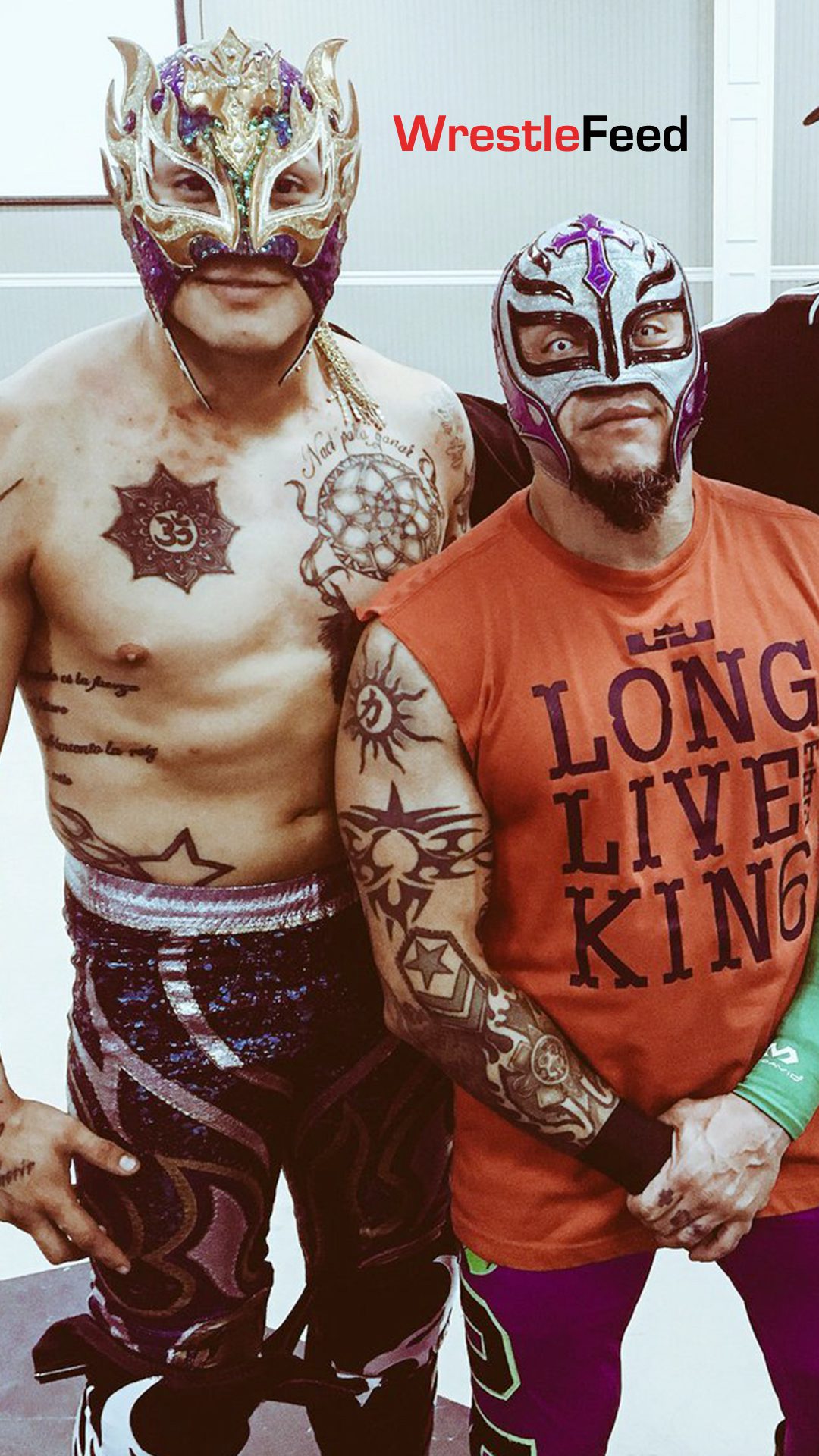 It was broadcasted from the Worthen Arena in Muncie, Indiana and featured matches, interviews & storyline segments on the road to the ‘WWF In Your House 14: Revenge of the Taker’ PPV.