• Debut Announced For Next Week’s RAW

Here’s what WWE posted about Ripley’s arrival to RAW: 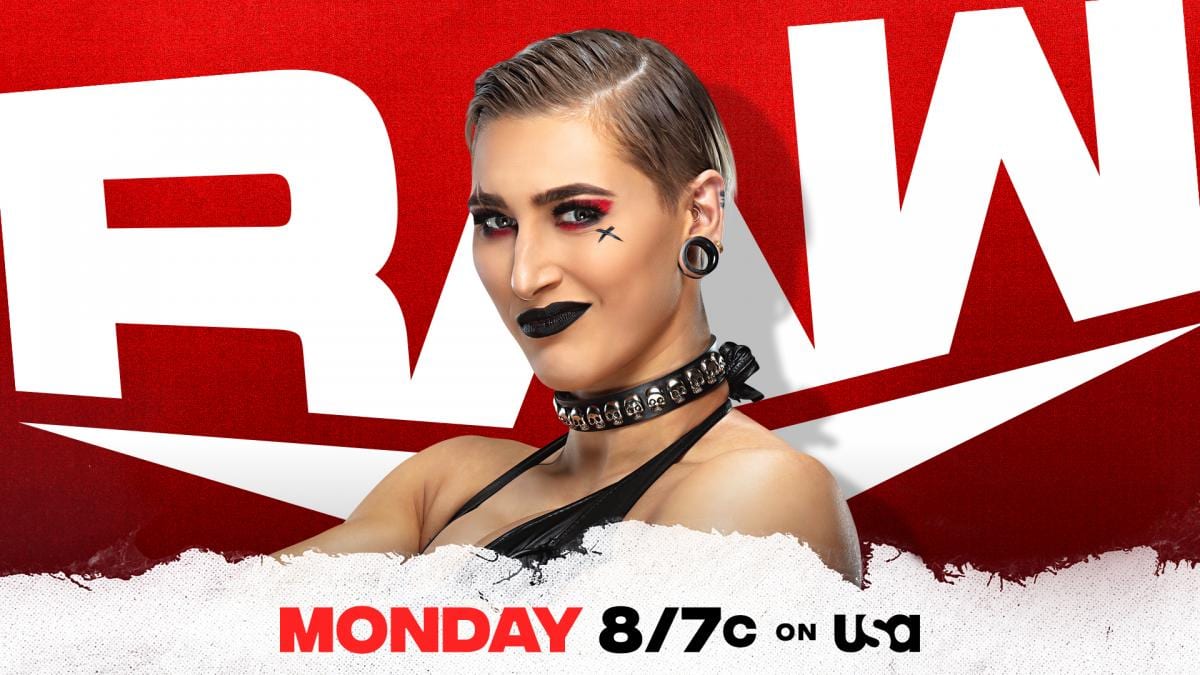 “This is her brutality, and it has a new home on Monday Night RAW.

Over the last several weeks, the WWE Universe and the RAW Women’s Division have been warned, and this Monday, “The Nightmare” Rhea Ripley will finally arrive on RAW.

Will Ripley be looking to put the red brand on notice right off the bat?

Find out this Monday on RAW live at 8/7 C on USA Network!”

Despite not being a part of the main roster last year, Ripley competed at WrestleMania 36 and lost the NXT Women’s Championship to Women’s Royal Rumble 2020 winner Charlotte Flair.

– The Barbarian vs. Bob Allen

– The Ultimate Warrior vs. Steve Vega