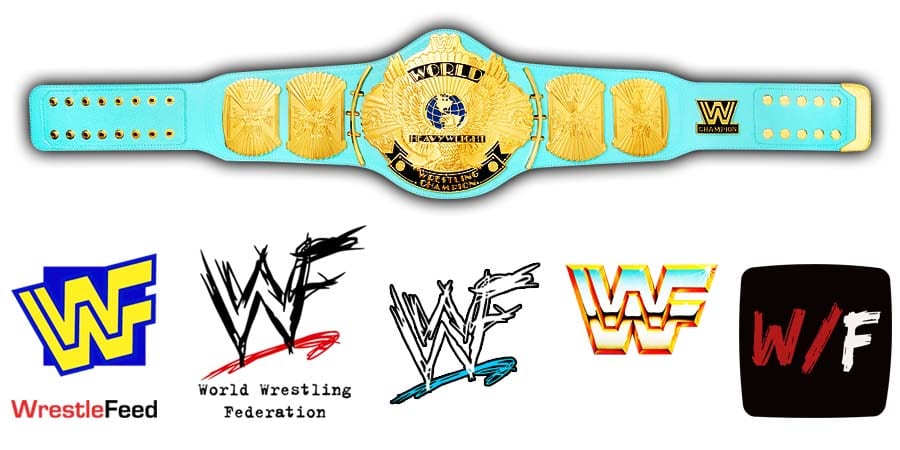 As we noted earlier this week, this week’s episode of ‘WWE Main Event’ featured the return of former WWE Champion Jinder Mahal.

The main event of this show was a battle between two former WWE Champions, when Mahal collided with Jeff Hardy.

Mahal picked up the win over Hardy after getting some help from Indus Sher and Dilsher Shanky.

At first, the fans who watched the taping of WWE Main Event noted that Indus Sher & Dilsher Shanky were by Mahal’s side, but only one member of the Indus Sher tag team, Rinku Singh, was there, along with Shanky. 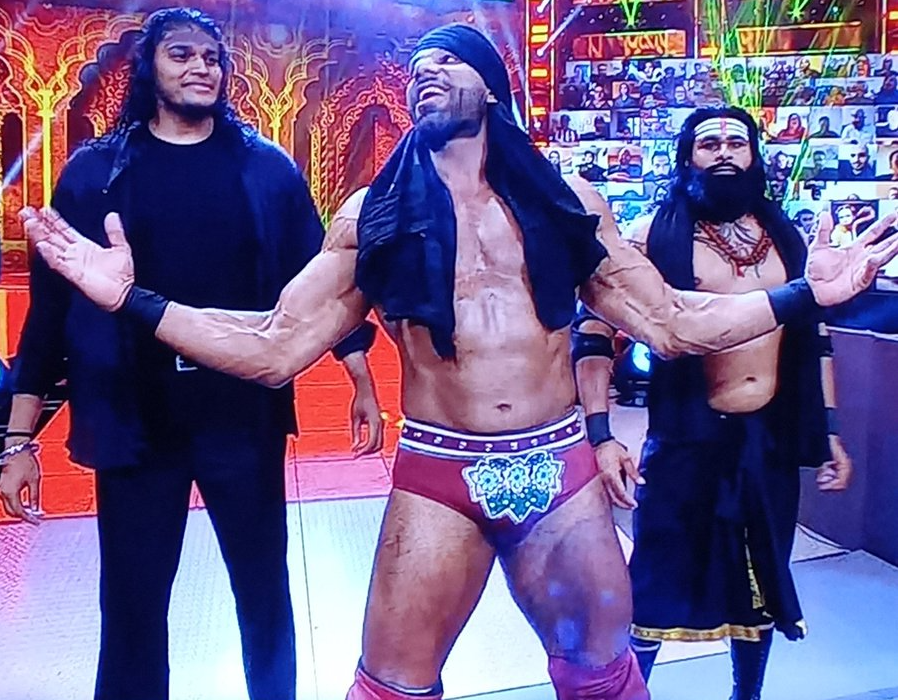 When this episode of WWE Main Event aired, it was also revealed that Rinku Singh’s new name is Veer and Dilsher Shanky is just Shanky now.

No word yet on if WWE will bring this all-Indian faction to RAW, but we’ll keep you updated.

It was pre-taped at the Tucson Convention Center in Tucson, Arizona and featured matches, interviews & storyline segments on the road to the ‘WWE Judgment Day 2004’ PPV.