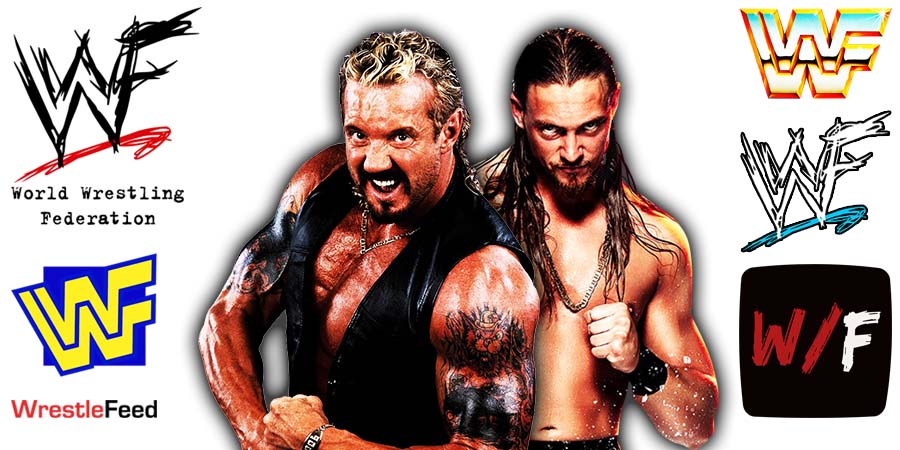 During a recent interview with SK Wrestling, former WWE Superstar Big Cass revealed that WWE Hall Of Famer Diamond Dallas Page saved his life, similar to what DDP did for Jake ‘The Snake’ Roberts and Scott Hall (Razor Ramon).

Big Cass, who currently wrestles for IMPACT Wrestling (fka TNA) under his real name W. Morrissey, was battling addiction, anxiety and depression a few years back, before DDP saved him.

Here’s what the 6-foot-10 Superstar had to say:

“Yeah, I constantly thank him. I’m very appreciative. He was very instrumental in getting me to open up and be honest because that’s something that I never was publicly. Or even with my peers was honest.

We always in wrestling had to be big, bad, tough guys. We all have to play a part like we’re macho and nothing bothers us and we can’t have emotions and we always have to be confident.

This alpha mentality that’s a constant in all sorts of competitive sports, wrestling, and all that. So, we keep everything buried deep down inside and that’s always a recipe for disaster and sometimes, unfortunately, can end tragically.

So, he told me to just open up and be honest. I’ll tell you what. After I did that it’s a huge weight off your chest. Be honest, let people know. He was very instrumental in that.”

Also Read: DDP Reveals What He Said To The Rock Backstage At WrestleMania 18

• ON THIS DAY IN WRESTLING HISTORY (February 13, 1982) – Georgia Championship Wrestling