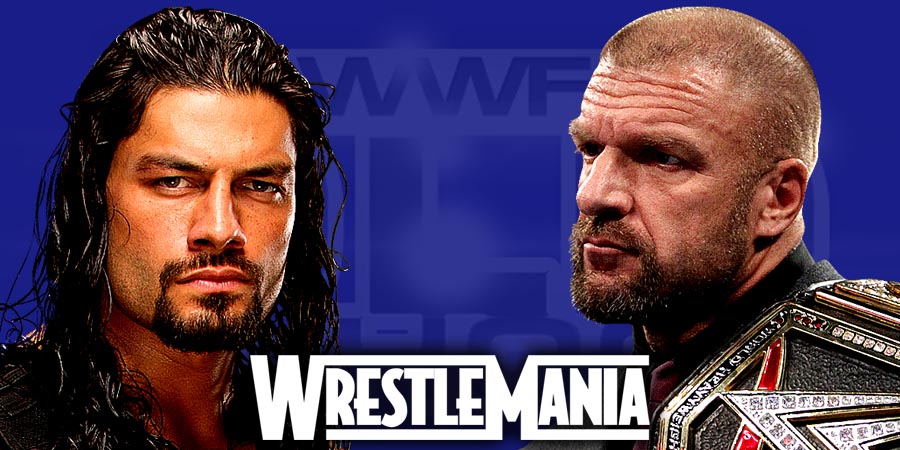 8. Steve Austin Talks About Holding Back on His Podcast on WWE Network
During a recent edition of the Stone Cold podcast with special guest Vince Russo, WWE Hall of Famer “Stone Cold” Steve Austin noted that he holds back his opinions during his podcast on the WWE Network. Below is what he said:

“A lot of the time, I hold back because I’m one of the boys and I’ve got to show up every damn month for a podcast. It’s not my goal to run anybody down or run anybody down that’s in control. I love the professional wrestling business, but it is what it is. I have my opinion. Sometimes, believe me, I’m holding back when I’m talking about my opinions because I don’t want to shoot a hole in anybody.”

“The Beast Incarnate” Brock Lesnar & Paul Heyman have been added to next week’s WWE SmackDown from Boston, Massachusetts. This will be Brock’s second appearance on SmackDown in 12 years.

Lesnar appeared on the go-home edition of SmackDown for Fastlane, where he laid out Dean Ambrose & Roman Reigns.