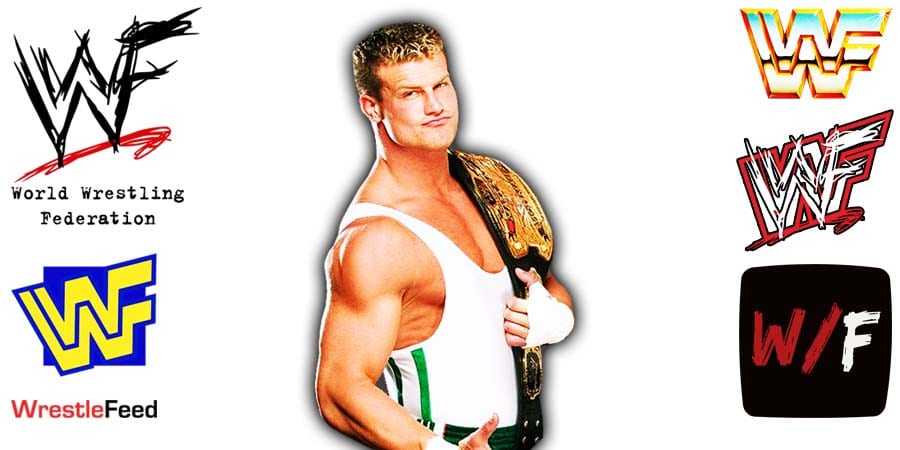 • “Dolph Ziggler is his own worst enemy” – Attitude Era Legend

Here’s what the DX member said:

“I have my qualms about Dolph Ziggler. He’s one of the best workers and bumpers I’ve seen in a long time. He just is his own worst enemy sometimes.

I think it’s just, I don’t know if it’s the attitude of, the older guys don’t know what they’re doing. He just always has a, ‘Yeah, yeah, yeah’ attitude and doesn’t ever do anything you say.

But, I do think, to this day, he is one of the best bumpers in the industry and has been around doing it to this day.”

While Ziggler did win the World Heavyweight Championship back in the day, he’s mainly used to put over up-and-coming wrestlers nowadays.

It was broadcasted from the Pittsburgh Civic Arena in Pittsburgh, Pennsylvania and featured matches, interviews & storyline segments on the road to the ‘WWF SummerSlam 1997’ PPV.

1. Legion of Doom vs. Los Boriquas

8. Bret Hart vs. The Patriot