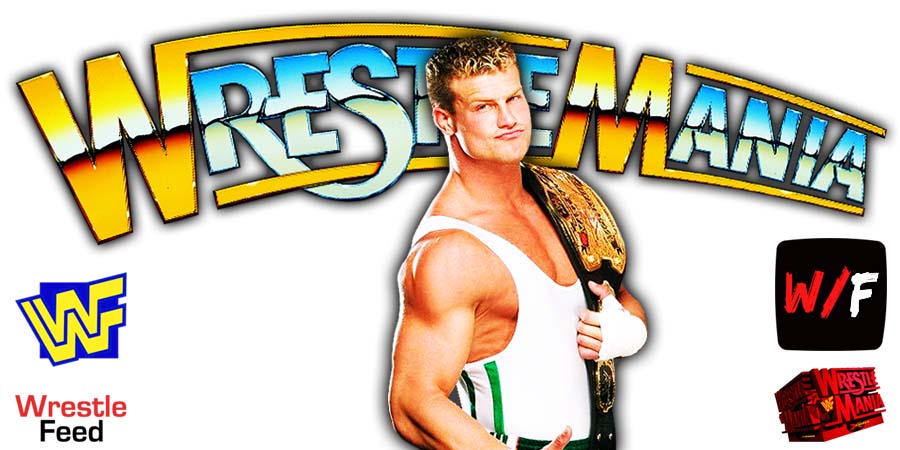 Former World Heavyweight Champion Dolph Ziggler recently showed up on NXT 2.0, after he had a backstage encounter with LA Knight and was then called out by NXT Champion Bron Breakker (son of Rick Steiner).

Ziggler has his eyes on the NXT Title, but he’ll have to go through Tommaso Ciampa first, who he will face on next week’s NXT 2.0.

According to the Wrestling Observer, Bron Breakker vs. Dolph Ziggler for the NXT Championship is scheduled to take place at NXT TakeOver: Stand & Deliver on April 2, which will take place a few hours before Night 1 of WrestleMania 38.

It was pre-taped at the Selland Arena in Fresno, California and featured pre-taped matches & storyline segments on the road to the ‘WWF No Way Out 2000’ PPV.