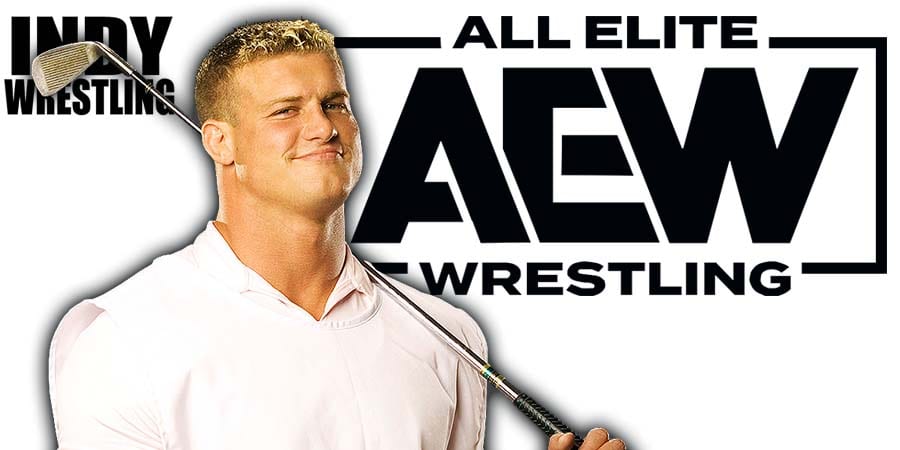 Below is a recent Twitter exchange between a fan and SmackDown wrestler Dolph Ziggler:

Please unfollow. You could be annoying multiple other people.

• WWE Has A Lot Of Trust In Baron Corbin

According to Tom Colohue, WWE has a lot of trust in King Baron Corbin:

“There is a lot of trust in Baron Corbin to make sure that whatever he does is very clear cut, very clinical, and very trusted. He always delivers. So he’s very much getting to that old-pro level already.”

This is one of the reasons he worked with Rob Gronkowski on Friday Night SmackDown.