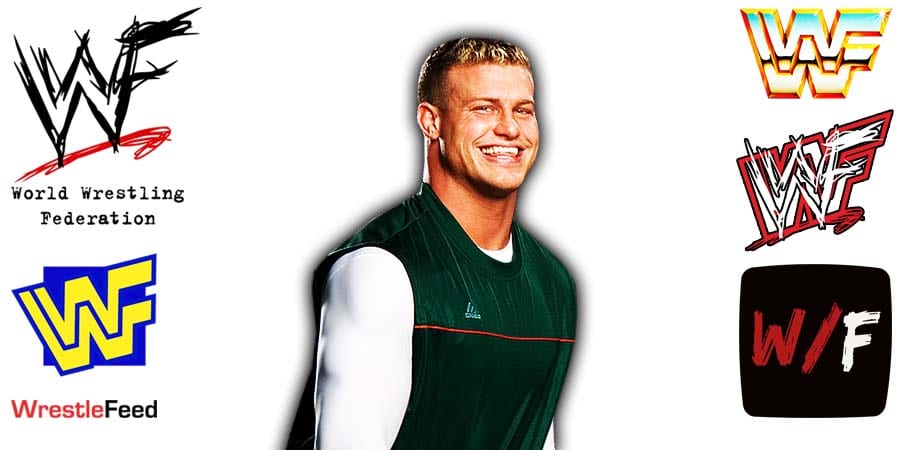 During a 2011 episode of WWE Monday Night RAW, famous Hollywood actor Hugh Jackman punched Dolph Ziggler in the face for real after Ziggler requested ‘Wolverine’ to do so.

Here’s what the former World Champion said during his appearance on ‘Out Of Character’ podcast, when asked about Jackman:

“Backstage, he’s a sweetheart guy. He was so nice and he was a fan. He remembered Brooklyn Brawler coming to a show when he was a kid.

He remembered a bunch of different things. He was like, ‘how can we make this awesome?’. Again, that is rare.

You could be bringing up someone else and I’d be like, ‘that was okay’. This guy wanted to make this amazing. He didn’t have to. There were no rules for him. He could do whatever he wanted.

We figured it out where he’s going to, I see him there, he’s got Broski’s headband on and he’s going to punch me in the face.

He goes, ‘so what do we do? I kind of swing by you?’. I go, ‘if you don’t punch me in the face as hard as you can, I’m going to get fired and I’m coming after you. We have 500 cameras out there and a world watching, you got to punch me because we got enough people saying this stuff’s phony, anyways. You got to freaking hit me and make this count’.

I go, ‘don’t worry, you can see by the jaw I can take a freaking punch’.

So, right before we went out I said one last time, ‘listen man, if you’re going to halfway do it or miss, let’s switch this right now because I need you to punch me in the face with my hands down and my head extended’.

He goes, ‘I promise you I won’t let you down,’ and he cracked me in the face pretty damn hard.