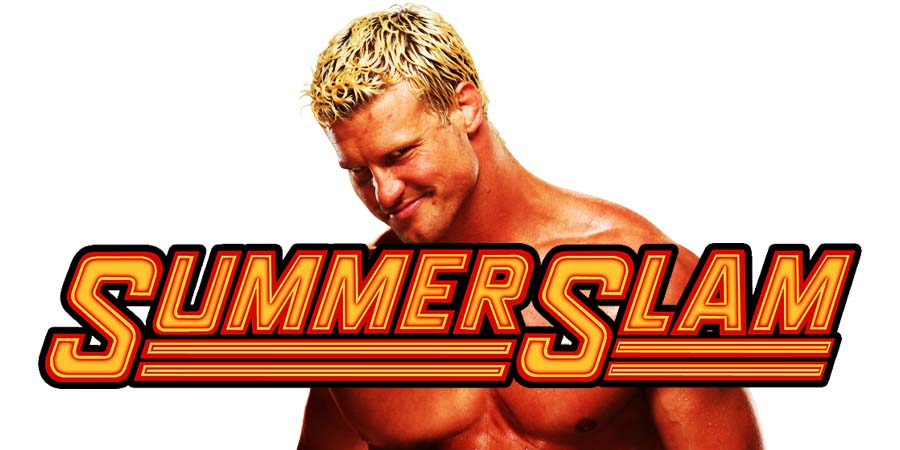 • Dolph Ziggler vs. The Miz SummerSlam 2019 Announcement Is “Red Herring”

WWE announced yesterday that Dolph Ziggler vs. The Miz will take place at SummerSlam 2019 PPV.

There has been a lot of speculation regarding WWE Hall of Famer Goldberg returning to squash Ziggler (since Ziggler has been taking open shots at Goldberg on WWE programming), but there are rumors that there’s heat between WWE & Goldberg.