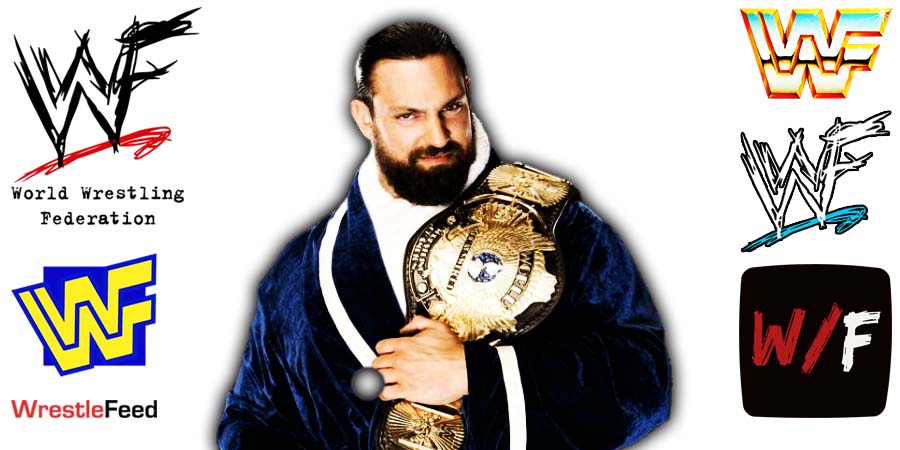 Former WWE Superstar Damian Sandow tweeted the following about it:

“If you refuse to work because you are not happy with the result.

1. It’s theatre. Darth Vader had to job to Luke Skywalker because the boss wanted it to happen.

“They’re bigger stars than you ever were mate.

They also stood up for themselves because of what they believe in. Fair play to them.”

“The machine made them that way mate. I got over on my own.”

Also Read: Some Wrestlers In WWE Wanted To Do Exactly What Sasha Banks & Naomi Did