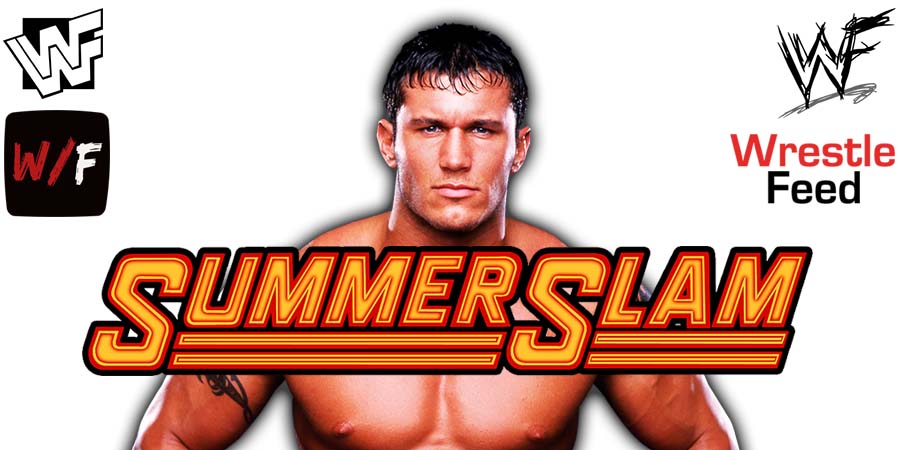 RAW Superstar Randy Orton was expected to return in time for SummerSlam 2021, but WWE Officials have their doubts regarding The Viper’s return.

He was advertised for some recent WWE Live Events, but he didn’t appear there either.

The original plan for SummerSlam 2021 was for RK-BRO (Randy Orton & Riddle) to challenge AJ Styles & Omos for the RAW Tag Team Titles.

Riddle is currently building the feud with Styles & Omos by himself on RAW, in the absence of Orton.

Reason for Orton’s absence is being kept a secret backstage.

We’ll keep you updated regarding Orton’s status here on WWFOldSchool.com and on our WrestleFeed App.

This episode was broadcasted from the FedEx Forum in Memphis, Tennessee and featured matches & storyline segments on the road to the ‘WWE SummerSlam 2006’ PPV.