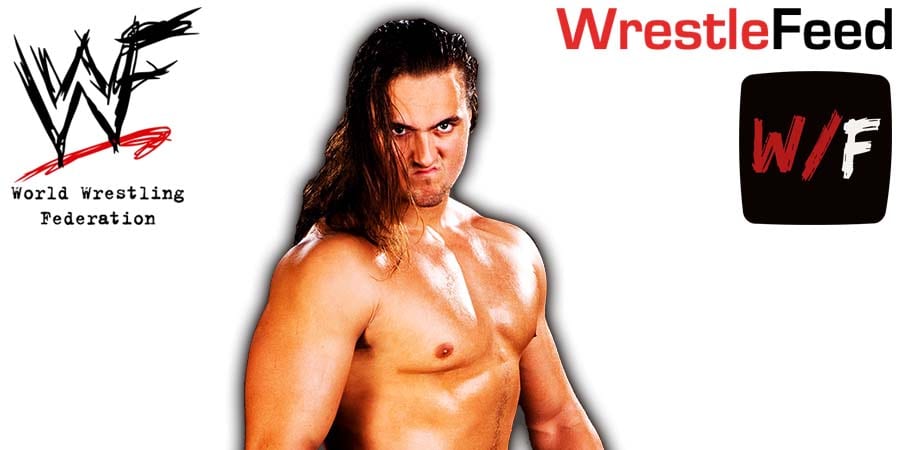 Below are the results from last night’s WWE Sunday Stunner Live Event from Tingley Coliseum in Albuquerque, New Mexico:

– The Usos (c) def. The Brawling Brutes (Sheamus & Butch) and The New Day in a Triple Threat Match to retain the Undisputed WWE Tag Team Championship

Below is what he tweeted about his release anniversary after his win at this event:

Hell of a journey but plenty more work to be done…”

Hell of a journey but plenty more work to be done… pic.twitter.com/02PScUvC6N

On this day in Pro Wrestling history on June 13, 2004, World Wrestling Entertainment aired “WWE Bad Blood 2004” LIVE on PPV from the Nationwide Arena in Columbus, Ohio.

The official theme song music of this pay-per-view was the song “Sold Me” by the band Seether.