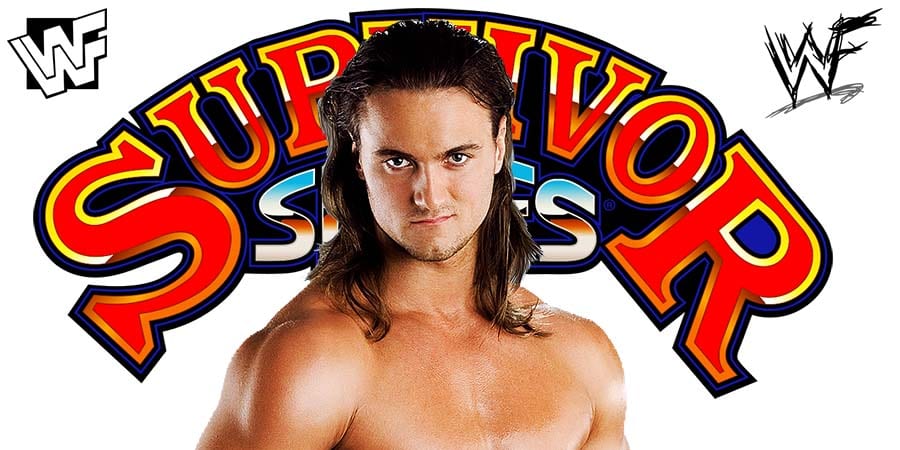 • Drew McIntyre On Possibly Bringing Back The “Broken Dreams” Theme

WWE Champion Drew McIntyre recently spoke to the Battleground podcast, where he talked about possibly bringing back his “Broken Dreams” theme song on special occasions.

“Personally, I have visions of it coming back for a special occasion and then hopefully releasing it for download because it is talked about all the time.

It was such a popular song. I personally think it’s great. If you look up the ‘Broken Dreams’ lyrics and check the story, it kind of matches my career story, which is interesting.

It’s just a little slow for me, right now. I love the bagpipes and war music. It doesn’t quite match the current Drew McIntyre, but I do want to bring it back for special occasions.”

On this day in Pro Wrestling history on November 22, 1990, the World Wrestling Federation aired ‘WWF Survivor Series 1990’ LIVE on PPV from the Hartford Civic Center in Hartford, Connecticut.

This was the 4th annual ‘Survivor Series’ event since it started in 1987. This show featured the official WWF debut of the legendary Undertaker.