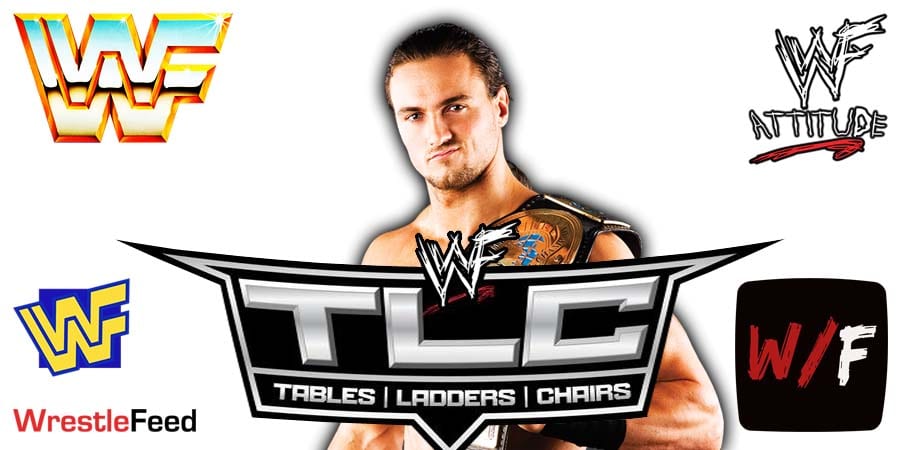 On the latest episode of Broken Skull Sessions with WWE Hall Of Famer Stone Cold Steve Austin, WWE Champion Drew McIntyre recalled how Randy Orton ribbed him when he won the Intercontinental Championship in 2009.

“I have not (worn) the WWE Championship through the airport. When I won the IC Title, it was the same night Sheamus won the WWE Title, in 2009.

And I remember Randy (Orton) was sitting there – Randy is a little bit different now to back then – he was like, ‘hey guys, you have to wear the Title tonight when you come out to Applebee’s for dinner.’

He thought about it and went, ‘maybe not the WWE Title but Drew you have to wear the IC Title.’ I have to wear it to the Applebee’s and sit there with it? He said, ‘yeah.’ I was like, ‘oh, no, okay.’

So I’m walking in with the Title and I’m like, ‘oh, I’m so upset I’m the Intercontinental Champion of the World and I’m wearing it in public.’ I was loving it, I was a kid, legit 23-24 years old, walking around bragging.”

This episode was broadcasted from the Blue Cross Arena in Rochester, New York and featured pre-taped matches & storyline segments on the road to the ‘WWE Royal Rumble 2008’ PPV.