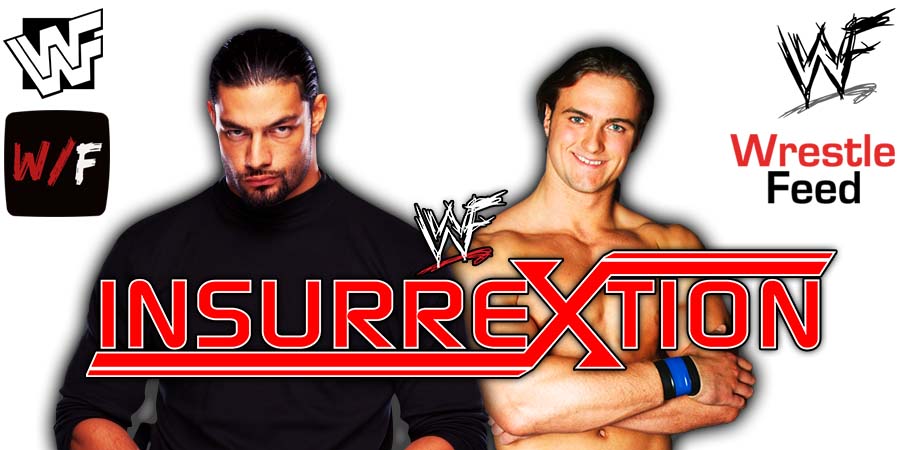 Most old school wrestling fans certainly remember during the good old days of the early 90s, then WWF President Jack Tunney often enforced the so called ’30 day rule’ regarding all Championships having to be defended by the respective title holder(s) at least once every 30 days.

Here’s what The Scottish Warrior said:

“Roman is perhaps my greatest rival since I returned to WWE. He’s always had my number, he’s on the run of a lifetime right now.

If I don’t beat him, I just don’t know who will. [But] the winds of change are blowing through WWE right now, it all starts at the top and rolls downhill.

How are the Titles going to be represented? I believe they should be represented on all shows, be defended at least every 30 days and I’m going to make that happen.”

McIntyre will challenge “The Tribal Chief” Roman Reigns for the Undisputed WWE Universal Championship today at WWE Clash In The Castle in the UK.