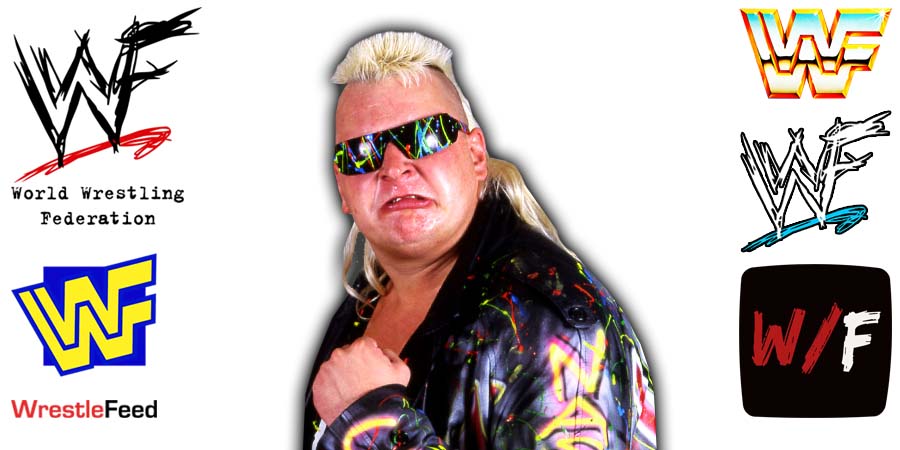 During a recent interview on the ‘Wrestling Shoot Interviews’ (WSI) podcast, Old School ECW Legend The Sandman spoke about various topics, including his time with Ted Turner’s World Championship Wrestling in 1999 under the ring name Hardcore Hak.

When the interviewer asked him about the clumsiest wrestler ever, who just had two left feet all the time, Sandman replied the following:

“(laughs) There’s so many of them. Ah, what’s his name? The one of The Nasty Boys, Knobbs.

Dude, he broke my ribs. I’m in WCW and it’s me and Bam Bam Bigelow, in a feud with Raven, we’re doing this, we’re doing that, Knobbs comes in, he goes ‘Hey brother, I’m Knobbs, the only reason I’m here is because Terry (Hulk Hogan) wants me here’.

That’s what he says, u know ‘Terry’ he’s talking about Hogan, because those two are boys. And I’m like ‘I don’t care why the f**k you’re here’.

But yeah, first night … I guess they wanted to interject another Hardcore guy, you know what I’m saying?

And maybe they were thinking about setting up like a Tag match or something.

Yeah, he tripped over a ladder and broke my rib.”

Also Read: The Sandman Reveals His Salary For Doing 2 Moves At WrestleMania 23

– The Texas Tornado vs. Brooklyn Brawler