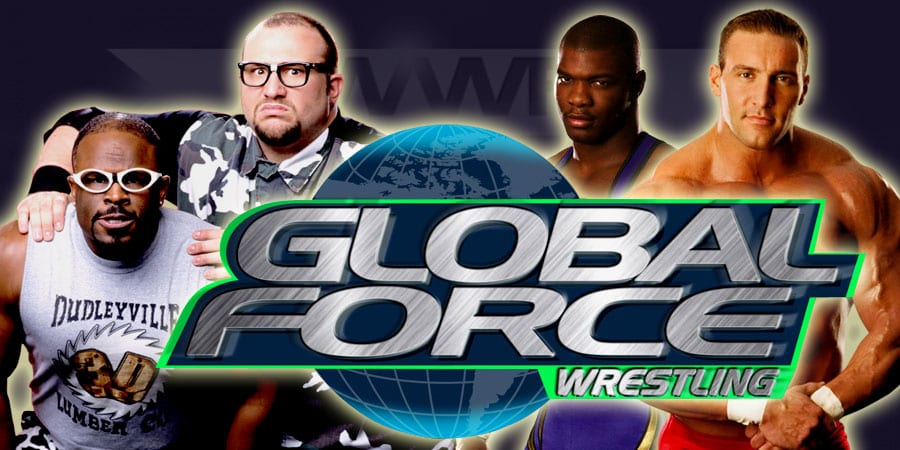 According to latest reports, Global Force Wrestling owner Jeff Jarrett is going after all the big names that aren’t under contract with WWE or ROH. Some of these names include former Intercontinental Champion Shelton Benjamin, former WWE Superstar Chris Masters & 23 time World Tag Team Champions – The Dudley Boyz.

“Jeff Jarrett has been contacting talent of late. We don’t know all the people contacted but if guys are good and not under contract with ROH or TNA, or guys whose contracts he knows are expiring, those are the guys he’s after. We’ve heard mixed bags on pay.

Scott D’Amore and Sonjay Dutt are working with Jarrett from an office capacity as well. Dutt has been calling talent. Jarrett has offered at least some talent the possibility of 39 dates, although the company has noted they’ve got the 12 dates confirmed which were announced and the other 27 are dates not yet confirmed. They are now calling a ton of people, pretty much the guys in ROH without a contract are the key names we’ve heard, with Roderick Strong being the biggest name out of that group.

Other names we’ve heard being talked with include Team 3-D, Shelton Benjamin and Chris Masters. A key to this is going to be whether Jarrett or ROH winds up with the New Japan connection, because a lot of the talent wants to go to New Japan and will align with whichever company can get them there the smoothest.”