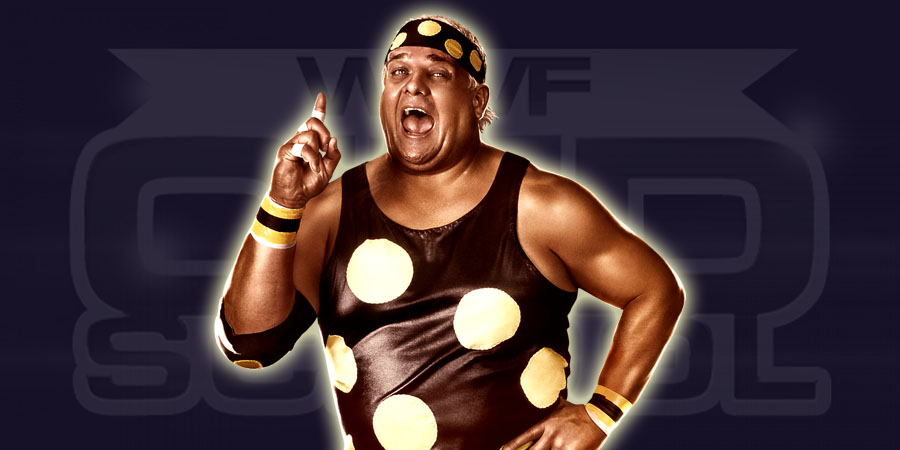 WWE Network will air a 1 hour tribute show in the memory of the “American Dream” Dusty Rhodes after Raw. Below is a statement from WWE:

“In honor of one of the most iconic and legendary figures in Sports Entertainment, WWE Network celebrates the life and times of Dusty Rhodes!”