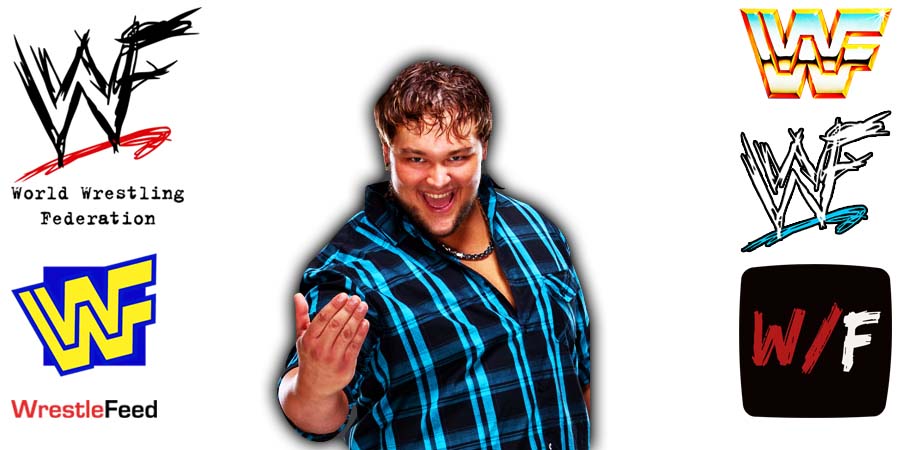 On an episode of his weekly ‘Pro Wrestling 4 Life’ podcast, X-Pac talked about WWE’s recent release of ‘The Fiend’ Bray Wyatt.

Sean Waltman mentioned that he is not buying the officially given reason for firing the most successful gimmick (The Fiend) in a long time, which was said to be ‘Budget Cuts’.

Here’s what the 2-time WWE Hall Of Famer had to say:

“I don’t know, man. There must be more to the story than anyone knows. There doesn’t have to be, but it seems there might be because it doesn’t make any sense. I mean, I guess maybe if you’re strictly looking at it from the accounting books, profits and losses, ‘Okay, let’s get rid of anyone with a big fat downside guarantee.’

You’re really testing the goodwill of the people that support the product. I wasn’t around enough, so it’s hard for me. Obviously, he’s brilliant. On a personal level, I could tell you, he’s a great guy. People say that about a lot of people, and there’s a lot of great guys, great women out there. It’s weird.”

Back when Sean wrestled as The 1-2-3 Kid, he lost to Bray Wyatt’s father ‘IRS’ Irwin R. Schyster (Mike Rotundo) at the SummerSlam 1993 pay-per-view.

Also Read: Bray Wyatt Was Dealing With A Physical Ailment

It was broadcasted from the Allstate Arena in Chicago, Illinois and featured matches, interviews & storyline segments on the road to the ‘WWF SummerSlam 1999’ PPV.

Chris Jericho made his WWF debut during this episode.